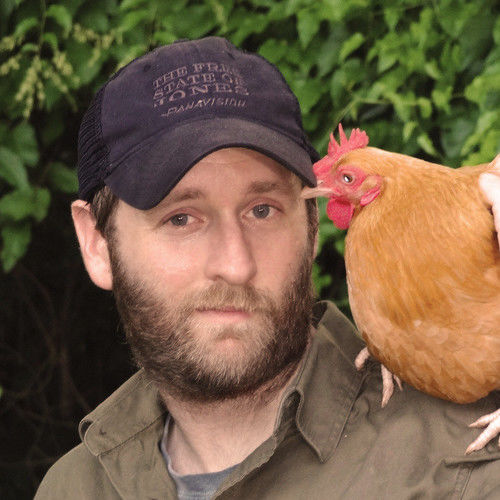 Bio from recent article sums up the business stuff... The upcoming Top 20 LAFP festival showing marks the director Charles Landers' narrative short writing and directing debut. Having crewed many features and won numerous awards as a commercial writer, director, cinematographer, and editor, Charles is beginning a return to the narrative film world as he concludes his "family raising" film hiatus in Texas. In addition to "Made Hen," Charles produced on two indie features for 2015 and is slated to produce and direct a high concept feature in 2016. 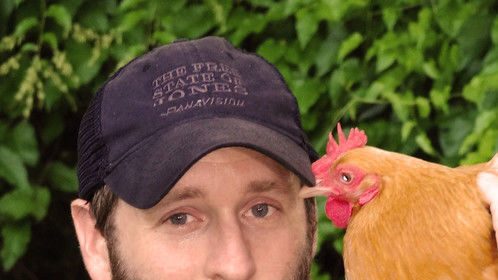