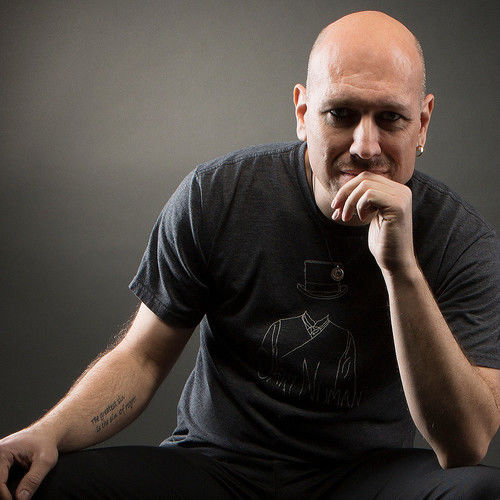 Chris Wirsig enjoyed classical training on piano and saxophone, studied audio engineering at SAE Technology College and has more than 20 years experience in music production. Apart from other projects he started the acclaimed Electro Noire band no:carrier in 1995 and the Electronica/Chill-Out project Virtual Conformity in 2001.

His music can be heard in games like the acclaimed Top Ten iPad game "Alien Tribe 2", the award winning short movie "20 Matches," short movies "Cat Dexx: Inkosi," "Trick Of The Old Cat," and in TV shows on ABC, E!, MTV, Fox Sports, Audience Network/DirecTV and others. His music is available for licensing via his own library Counter Communications as well as other libraries like Lab Hits, Burnett Music Group, Atrium Music, and Pink Shark Music. 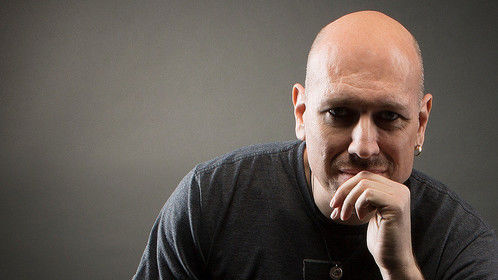 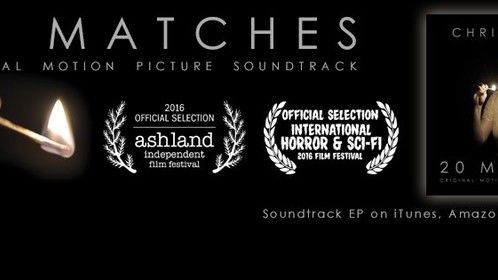 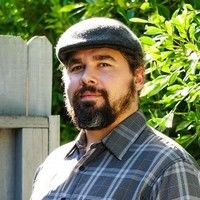 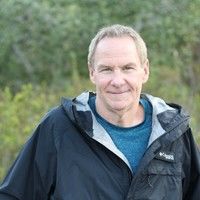