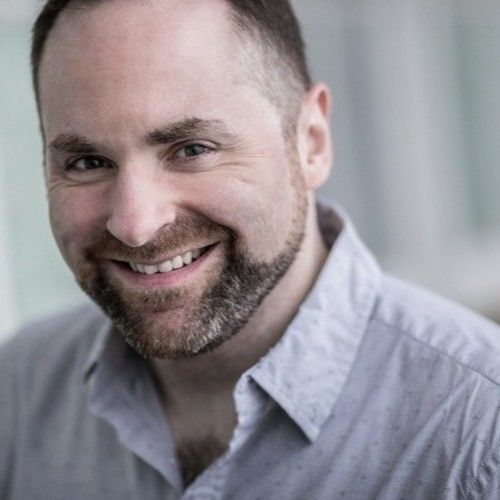 A Little Backstory...
As far back as I can remember I always wanted to be an actor. From a young age I was captivated by movies to no end and I have been immersed in them ever since. Cinema has served as a beacon for me throughout my entire life. They are my favorite pastime and a world I have always wanted to be a part of. To be able to work as a creative voice in Hollywood was the end-all-be-all to me. There is no medium that tells a story better than film, which is why I have been obsessed with cameras since I was a kid.

I was always the one running around with the camcorder documenting family parties and vacations and as I got older, making my own films. I loved capturing imagery through the eye of a lens. In fact I always felt a NEED to do it, almost as if I had no choice. The same could be said for my love of writing too, for sometimes I just have an insatiable hunger to sit down and put words to the page. And as I look back to my formative years I notice that I have been honing all of my talents without even realizing it ever since.

Growing up in the suburbs of northern New Jersey I suffered from classic middle child syndrome that no doubt fueled my intense desire to entertain others or was the catalyst for my alleged need to be the “center of attention” if you asked my two sisters. Regardless I have always felt a strong drive to express myself and to make people laugh. It is interesting that I never became a stand-up comic. It’s probably because my family wasn’t dysfunctional enough (even though we always thought we were).

Creative Roots
I began studying acting with a private acting coach in my teens at the New School in New York City, and then focused on achieving my Bachelor’s degree in Communications at William Paterson University in New Jersey. I thought it was important to get a well-rounded education (and a diploma) before I began seriously pursuing an acting career. A couple years after graduation, I finally turned my attention back to acting and enrolling in a two year acting program at the New Jersey School of Dramatic Arts under the tutelage of teachers Beth Baur and Robert Sapoff where I really learned the foundations of acting that have served me well ever since.

Most recently I have been studying under the marvelous Richard Kline, whose laid-back, yet structured workshop allows for tremendous freedom and growth. I have also taken a very insightful and beneficial workshop with Chazz Palminteri, who imparted countless words of wisdom along with some excellent techniques and fascinating stories of his rise to fame. I especially loved hearing about how he created his own opportunity by writing the one-man show, A Bronx Tale, which obviously led to the 1993 classic film adaptation by Robert De Niro.

It was during my college years that I began to study filmmaking. William Paterson’s Communications department offered a terrific curriculum of classes including screenwriting, journalism, and television production, just to name a few of my favorites. It was there that I began producing short films including collaborative endeavors with other aspiring filmmakers. Down That Road and Back was my first major collaborative film experience, both as actor and co-producer. The film was a passion project and thesis film of director Christopher Sendrowski, a close friend and eventual alumni of The School of Visual Arts in New York City. This intensive collaborative experience not only taught me A LOT about filmmaking and performance, but it set the pace for what was ahead in the coming years.

The Turning Point
In 2005, I began producing films for Crazy Elk Productions alongside director and co-writer Jason J. Dale. In 2007, production on a low-budget, feature length independent film entitled Fight the Panda Syndicate (FTPS) began, which was filmed throughout New York, New Jersey and Pennsylvania. To date, "FTPS" has involved artistic contributions from over four-hundred different individuals from eight different states alongside the two of us, who together steered this long production from the page to completion over four very long years.

Over the next few years I continued to work with talented filmmakers, honing my craft and finding exciting and challenging ways to be different with each new role. Some of my favorite parts during this period were as the central villain Finnegan in the indie film The Wicked Ones alongside writer/director/star Sean Roberts of Philadelphia's Pitbull Shadow Productions, as Washington Roebling (the engineer of the Brooklyn Bridge) on The Travel Channel's Mysteries at the Monument and as compulsive gambler/drug dealer Joe Fama in I Married a Mobster on Investigation Discovery and of course as the sleazy nightclub owner and criminal Renard in Fight the Panda Syndicate.

I also portrayed the real life tragic figure, Paul Witte in Investigation Discovery's second season of Evil Lives Here. This intense part took me to places I have never gone to before as an actor and served as a tremendous challenge for me. I am also proud of the role I played in the gritty rural drug thriller Traffickers, an award-winning indie film where I played the complex drug dealer Dog - a role which served as one of my most unique roles to date.

Content Creator
My biggest role so far was the calculating NYPD Detective Alec Roth in the indie series Blue City, which was created by writer/director Marcus Reyes, whose grand 12-episode vision is chock full of action, drama, twists and turns. Currently the completed first season is in distribution limbo, which seems to be a chapter in every actor's story, so it is not surprising that many performers are taking control of their fates and creating their own content. Thus was the beginning of Film Banter, a little online talk show starring me and my longtime movie-loving friend Daryl K. Smith.

Together we discuss films new and old on the weekly basis and produce short bits and skits that often tie-in to the big films of the week. The show brought with it a great deal of discipline, effort, patience, creativity and a true passion for movies; which requires us to watch at least five films a week. Producing a new hour-long episode every week on a low budget without a large crew forced Daryl and I to constantly think outside the box for ways to not only entertain our loyal streaming audience, but to also educate them on all things cinema. It has been a long road and together, we fight (both figuratively and literally) to conceive the best show possible. Film Banter can be found on YouTube.

I am always seeking creative people to work with who share my professionalism and passionate creative nature. So it was a no-brainer that Chris Sendrowski and I went into business together by forming our video production company Firelight Digital, 18 years after making Down That Road and Back when we were in college. Working together has been a very rewarding feather in the cap of a 36+ year friendship that is still going strong. In fact, my circle consists of close friends I have known virtually my entire life and we still see each other on the weekly basis. That is a rare thing these days and I certainly do not take it for granted. I live a charmed life.

Unique traits: I can speak Portuguese / I can grow incredible facial hair 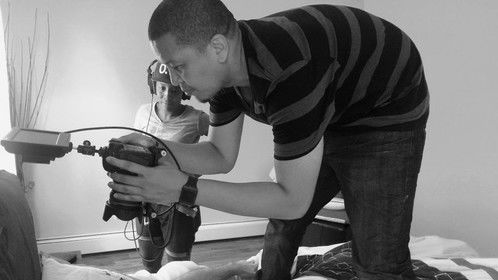 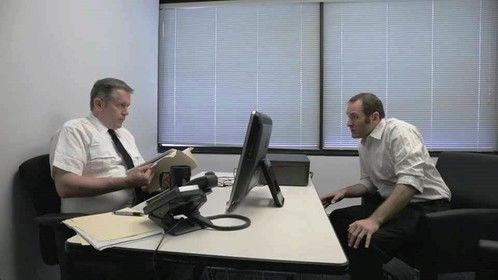 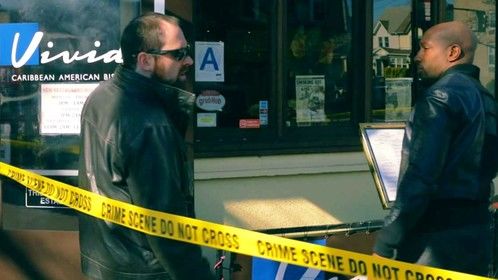 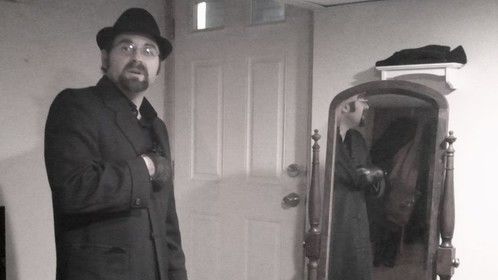