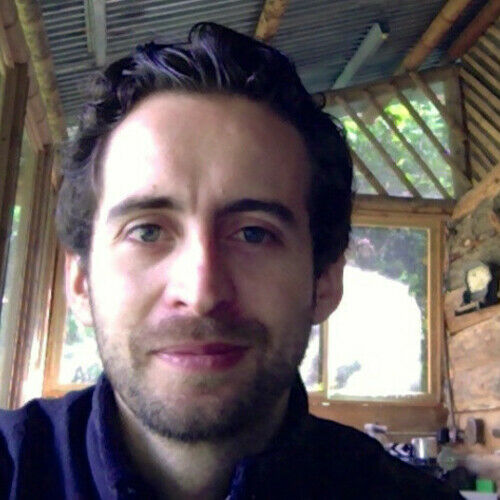 Born and raised in Bogota, Colombia, Juan moved to Los Angeles when he was 18 years old to study filmmaking and psychology. While living in LA Juan worked in mainstream and independent films and did his internship at the CSULA mental clinic as a psychotherapy student. Right after graduating from both schools in 2007 he went to direct his first feature film called ¨El Amanecer¨ about a group of exiled Colombian soldiers living in the U.S. In 2016 Juan went to the Amazon in Colombia and Peru to make the documentary ¨Viaje a la Semilla¨ about the function of the shaman in the tribes and how this role has been affected by the introduction of western technology in their lands. His research and experience at the university clinic led him to explore Overexposure therapy for the treatment of patients with post-traumatic disorders and phobias. 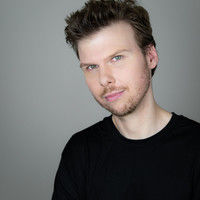 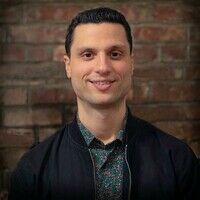 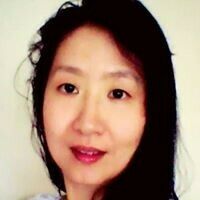