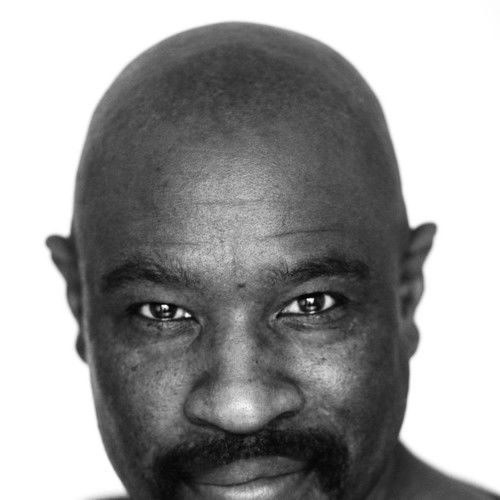 I am a professional actor. I have been a working actor for over 20 years. I have played leading roles and also character roles. I do stand up comedy. I also write poetry. 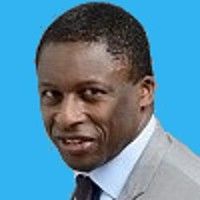 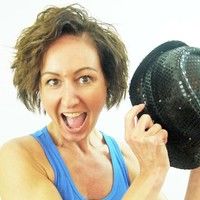