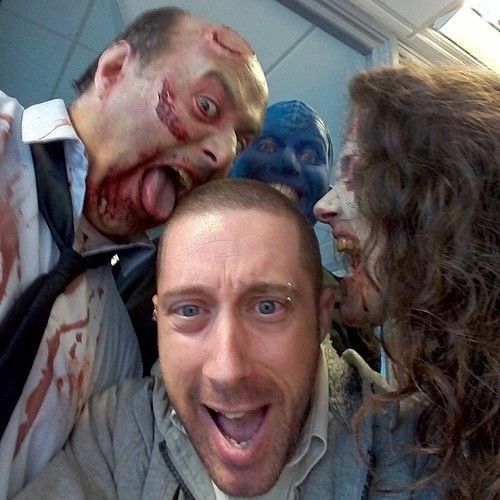 I've been writing since 2002 and have had various projects go into pre-production but not work out due to people not being able to commit or having difficulty securing budget.

I'm currently working on getting a psychological drama/horror feature film made which I have a director on board for and I'm looking a producer to help get a fake trailer/proof of concept made in order to secure funding for the feature film.

Update: My psychological drama/horror didn't pan out so I instead decided to go back to one of my comedies and now my first short film "Is this life?" starring Himesh Patel is currently in post production, once it's finished we'll be using it as part of a pitch for a feature film,
I'm currently looking for a producer to do so. 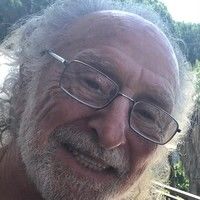