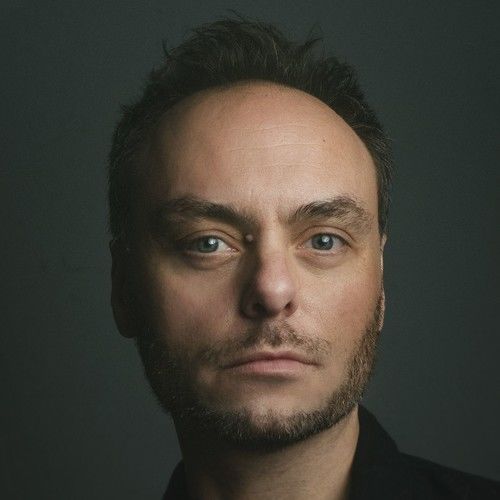 My name is Dirk Gunther Mohr and I'm an actor from The Netherlands. I like this website and I hope to connect with a lot of people who needs an actor with many possibilities. After intense educations of Method Acting I've played in several commercials, had some supportive roles in tv series and had lead roles in many (short) movies.

There are a lot of things to tell about myself but please check out my page and if you have questions, please ask them. 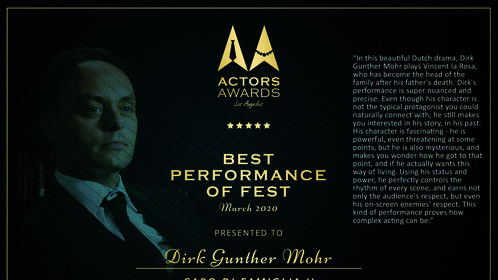 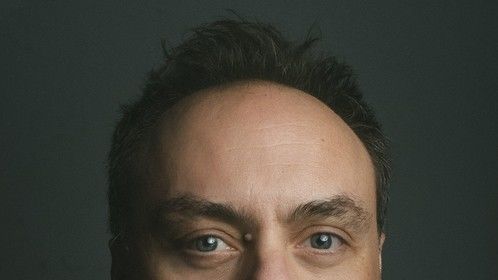 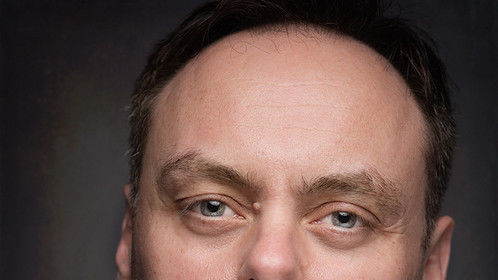 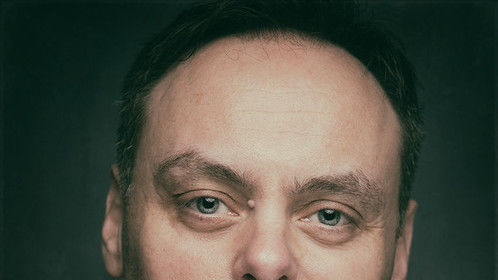 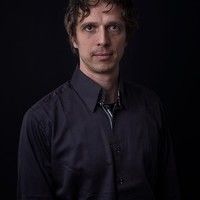 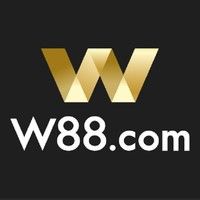