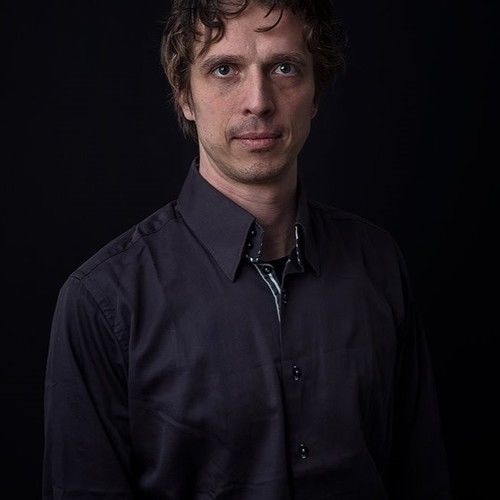 Born in Dordrecht, the Netherlands. At the age of nine the family moved to Zoetermeer, where he still lives today. He started acting in theatre, with his first leading role in 1996. After graduating as a bachelor in social work in 2002 he landed on a job as a director, teacher and playwright for a company that worked with actors and creatives with various mental disabilities. He kept working as an actor, creating much of his own work through various companies. His first appearance on Dutch TV was in daytime soap ONM in 2009 and since 2012 television and film became a bigger part of his career. He now has several credits on his resume, along with commercials, company- and educational films. He has his own theatre company since 2015. He is married and has two children. 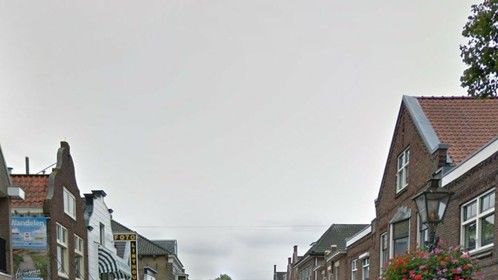 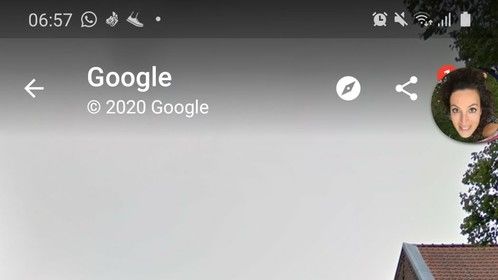 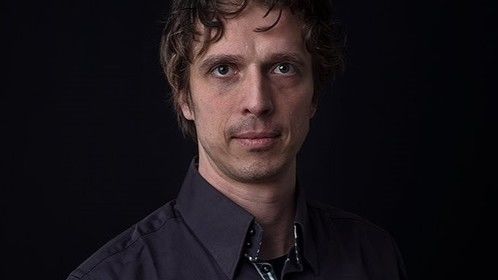 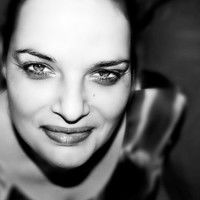 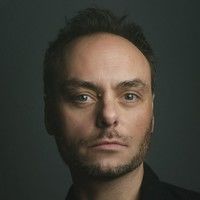