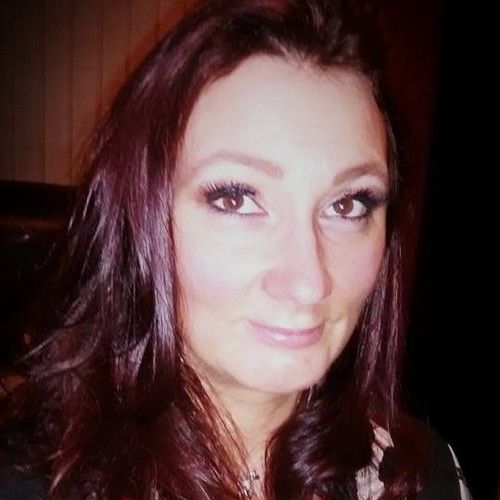 My husband and I are independent filmmakers currently we have 1 feature 'A Landscape of Lies' a crime/drama coming out on DVD/VOD August 2018 after a limited theatrical release in the UK, plus 1 Action, Crime, Thriller '24 Little Hours' in post production. We hope to develop many more of the various scripts and treatments that we have on our slate.

Our current feature is not so much who done it, but a WHY did they do it? so without giving away the entire plot, our main antagonist is released from prison after 10 years, and goes on a 24 hour killing spree, during his entire killing spree he doesn't say a word. The female detective investigating a day later is convinced there is more to the case than first appears...

Stage 32 gave me the opportunity to talk about our latest feature on the blog;
LINKHERE:

Take a peek at our website to know more .uk/ 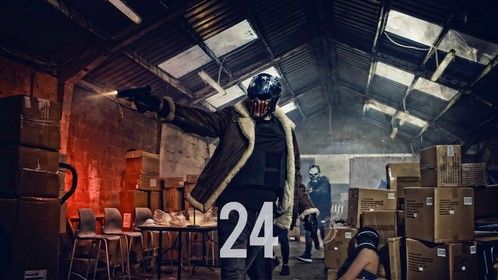 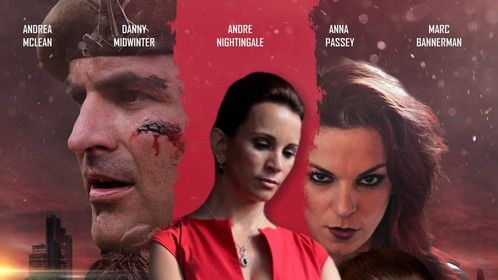 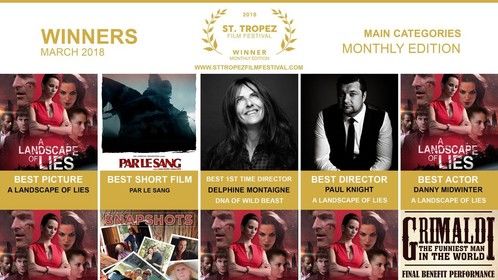 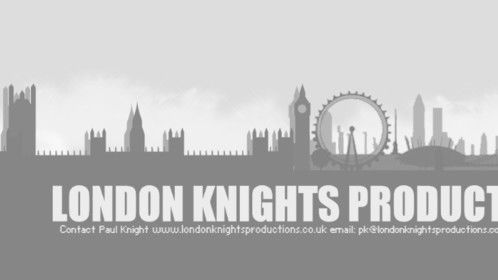 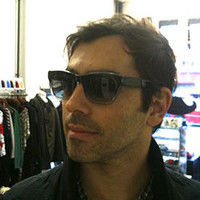 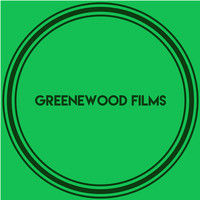 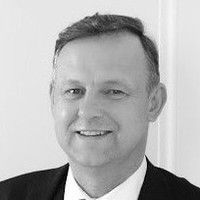 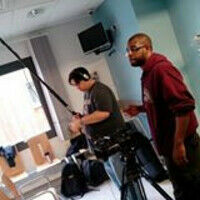 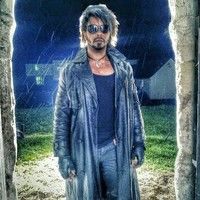