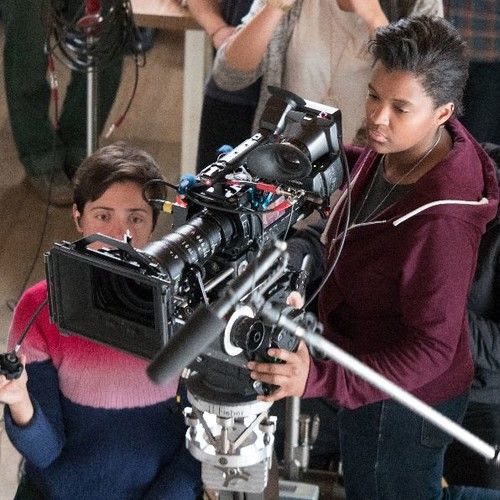 A native of Bermuda, Kalilah attended Stanford University where she studied Psychology and Film Studies. A growing interest in the movie industry lead her to a one year film production course at the New York Film Academy where her love of the motion picture camera was born. Kalilah's cinematography has since taken her to the United Kingdom, West Africa, France, Bermuda and to parts all over in California where she's worked on feature films (narrative and documentary), two live TV productions, reality TV and numerous shorts, music videos, web shows and commercials.
Currently residing in Los Angeles, California Kalilah continues to freelances as a Director of Photography and Producer while studying Cinematography at The American Film Institute. 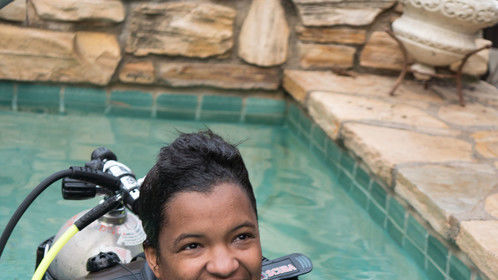 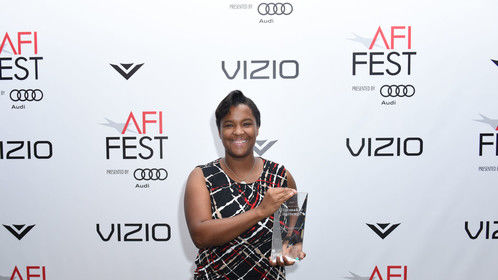 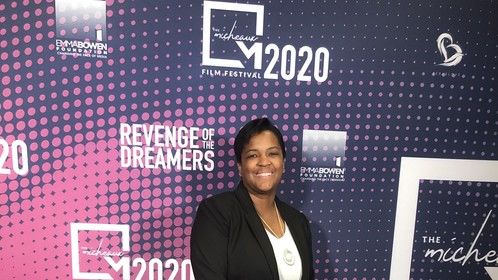 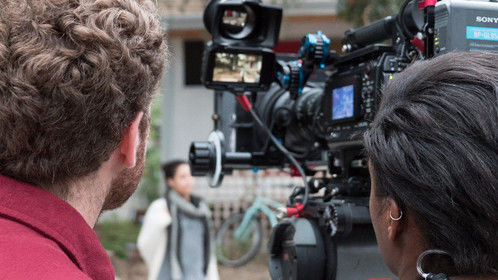 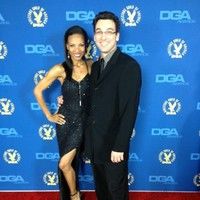