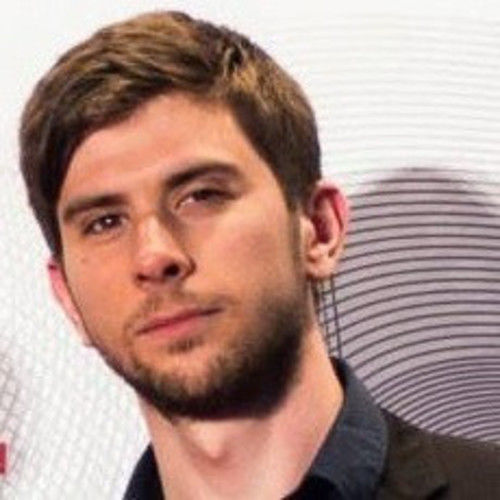 With a background in Directing and Producing, Dom is a specialist in delivering high production values well under budget, as well as thoughtful, motivated character and story analysis and feedback to any project.

Dom’s style is naturally cinematic, with a focus on subtle, powerful cinematography, detailed set design, and a meticulous attention to detail with every area of Production to create atmosphere unique to each film.

A critical eye for what works and doesn’t work are important to Dom which has led his style to be moving, engaging and accessible, yet never straying too far from its gritty edge, or too far towards the unbelievable.

Dom has shot a variety of films internationally including Sicily, Scotland, UK, Spain and Germany, in locations ranging from Castles and Mountains through to Factories and houses. He is extremely capable dealing with highly demanding, and constantly adapting environments, and personal experience in most production roles to be able to communicate quickly and efficiently to any department to solve any problem. 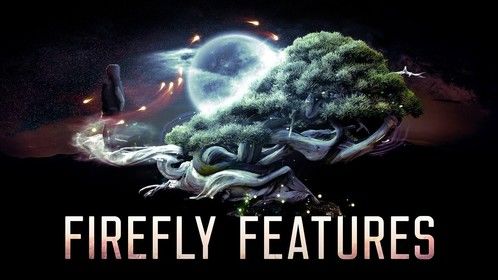 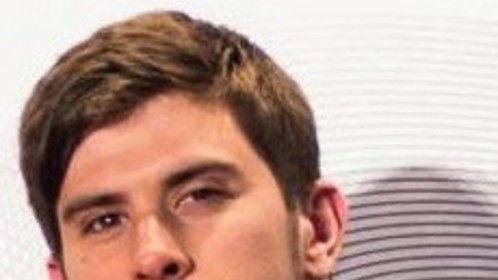 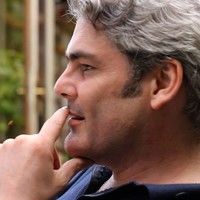