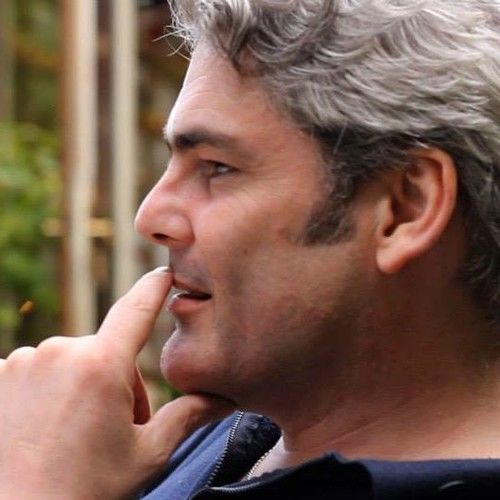 Mark Mooney’s intrinsic understanding of narrative and structure combined with his passion for what he has dubbed ‘the true Golden Age of Hollywood’; 1980’s American Cinema and his acute eye for detail meant that the decision to take Postproduction at Ravensbourne was an easy one. Mark picked up the art quickly, soon becoming Ravensbournes go-to guy for all things ‘Post’, not only giving him invaluable experience across a variety of projects, but enabled him to start building his colossal ‘black book’ of the best up and coming and experienced cast and crew from across the board.
After Graduating in 2012, Mark has scarcely been without work. Editing every thing from documentaries to surrealist comedies Mark soon craved more creative control and in 2013 made the move to Director with his multi award winning Horror Short ‘Legend of the Chained Oak’ (Best film – Stoke Your Fire film festival 2014, Best Short Film – Bram Stoker film festival 2014 and Best Scifi/Horror – Portobello film festival 2014). 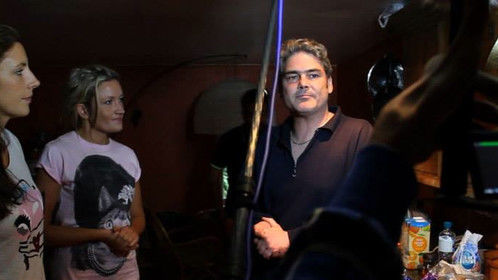 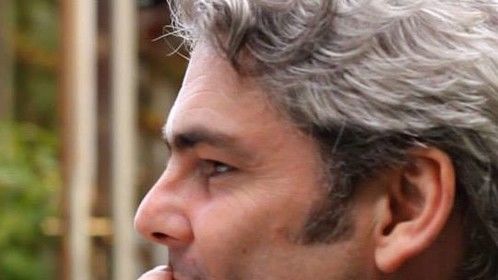 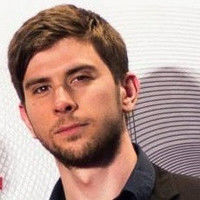