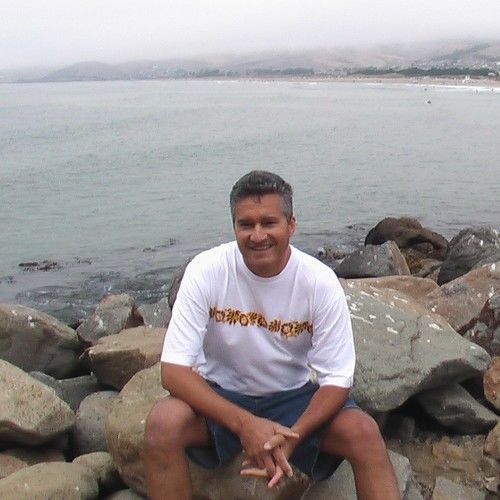 Thanks so much for stopping by. In addition to my own stories I want to help you tell yours, so I'm seeking all collaborators who have a stake in telling compelling stories grounded in character within the studio system and beyond.

In addition, I've written three book adaptations -- THE SPINNING MAN, KILL ME and CIRCLE OF SIX -- for CAA-mentored Worldlight Pictures, as well as the harrowing true story EMIGRANTE for Isickles Media.

If you're in the market for specs -- loglines of which are available on Stage 32 -- or a writer for hire, you can reach me at: DonaldTLewis@att.net

Looking forward to seeing you down the road! 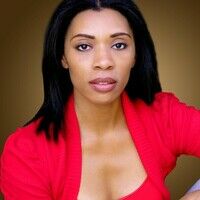 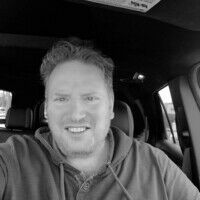 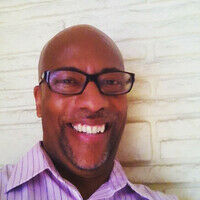 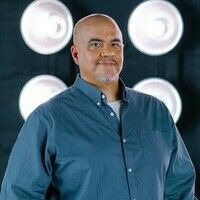