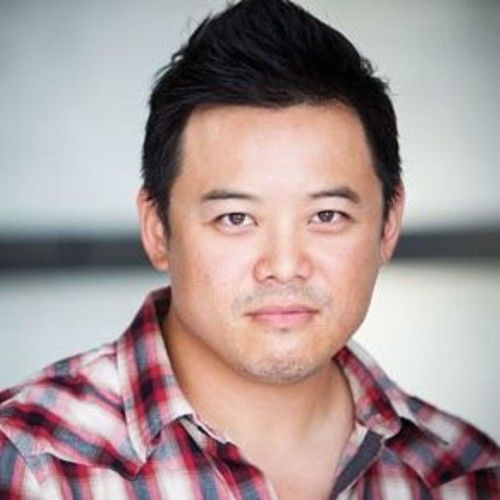 James Hu was born in New York City and raised by an entertainment industry family. He is a filmmaker, a world citizen, and U.S. Army veteran. He’s lived, worked, and traveled throughout China, Hong Kong, Taiwan, South America, and the United States. Heavily influenced by his actor parents at a young age, but unlike them, James was more interested in the creative and technical process of film and media - the behind the scene teamwork that creates the magic seen on the screen and television. While attending film school at the American University in D.C., he focused his studies on film and television production with an emphasis on writing, directing, and producing.

James is also a martial arts choreographer and trainer - his work includes features training lead talents in martial arts action sequences for Hong Kong action director Corey Yuen. He’s trained talents such as Jason Statham in TRANSPORTER 3 and Gianna Jun (全智賢) in the live-action adaptation of Blood: The Last Vampire. A few of his credits include CON MAN with James Caan & Mark Hamill and Taiwanese film MALIE. James is a well-versed and artistic storyteller as well. His screenplay, KIMONOS was selected for the semifinals by Screen Craft & Nichol’s Fellowship, and his short film DEAD UNANIMITY, a crime thriller received several awards. James is a fanatical advocate of the creative process and a firm supporter of indie films featuring diversity in Hollywood. He is currently in Los Angeles developing Chinese/American co-productions along with co-financing. He is fluent in English and Mandarin. 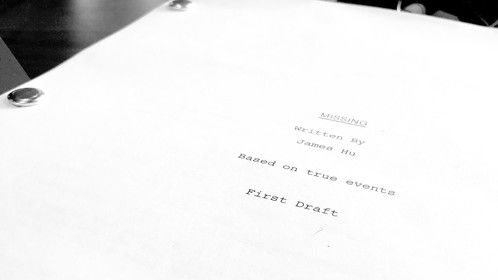 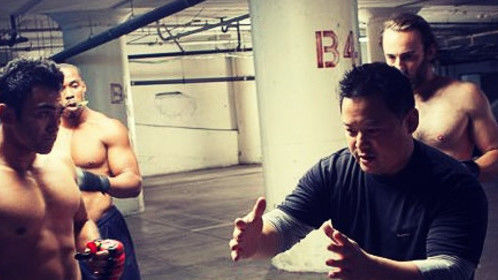 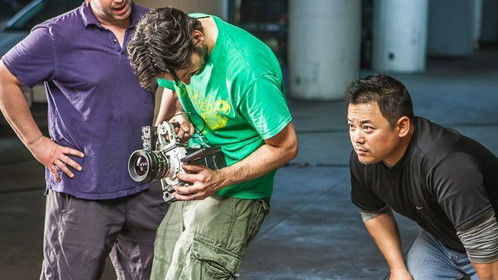 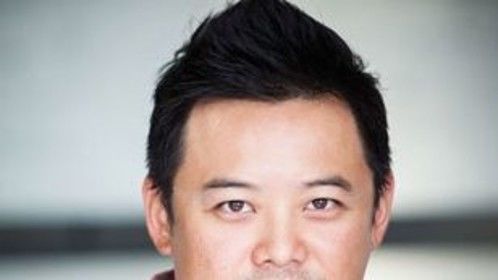 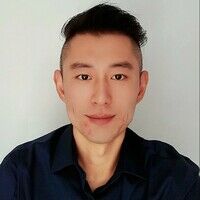