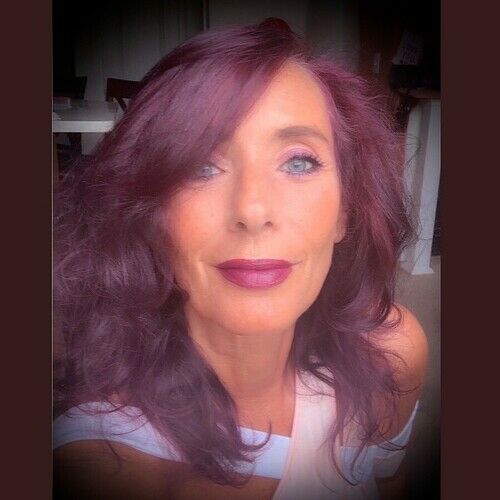 Donna Russo Morin is the internationally bestselling author of ten multi-award-winning historical novels including GILDED DREAMS: The Journey to Suffrage, and GILDED SUMMERS, a Novel of Newport’s Gilded Age, both inspired by the city on the sea in her home state of Rhode Island.

Her other award-winning works include PORTRAIT OF A CONSPIRACY: Da Vinci’s Disciples Book One(a finalist in Foreword Reviews BEST BOOK OF THE YEAR, hailed by Barnes and Noble as one of ‘5 novels that get Leonardo da Vinci Right’), and THE COMPETITION: DaVinci’s Disciples Book Two (EDITOR’S CHOICE, Historical Novel Society Review), and THE FLAMES OF FLORENCE, releasing as #1 in European History on Amazon.

Donna is currently adapting the Da Vinci’s Disciples Trilogy for the screen. Her pilot script, Murder in the Duomo, was a Semifinalist in Filmmatic’s TV Pilot Awards and won an Honorable Mention in the Script category of Writer’s Digest 89th Annual Writing Competition in 2020.

Her other titles include The King’s Agent, recipient of a starred review in Publishers Weekly, The Courtier of Versailles (originally released as The Courtier’s Secret), and To Serve a King. She has also authored, BIRTH: ONCE UPON A TIME BOOK ONE, a medieval fantasy and the first in a trilogy.

A twenty-five-year professional editor/story consultant, her work spans more than forty manuscripts. She holds two degrees from the University of Rhode Island and a Certificate of Completion from the National Writer’s School. Donna teaches writing courses at her state’s most prestigious adult learning center, online for Writer’s Digest University, and has presented at national and academic conferences for more than twenty years. Her appearances include multiple HNS conferences, Writer’s Digest Annual Conference, RT Booklovers Convention, the Ireland Writers Tour, and many more.

In addition to her writing, Donna has worked as a model and an actor with appearances in Showtime’s Brotherhood and Martin Scorsese’s The Departed.

Donna’s creativity is currently undergoing a renaissance of sorts and she has discovered a passion – and talent – for painting. She is creating her first collection, which will soon be on exhibit (in person and virtually). Donna’s sons – Devon, an opera singer; and Dylan, a chef –are still, and always will be, her greatest works. 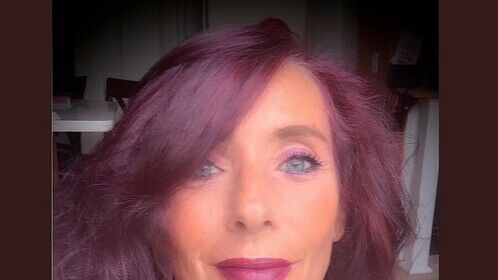 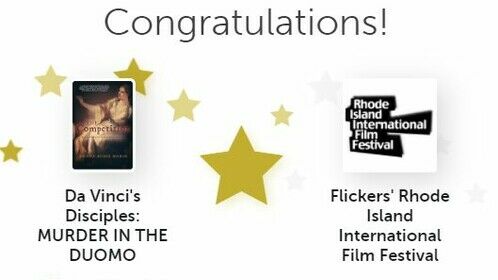 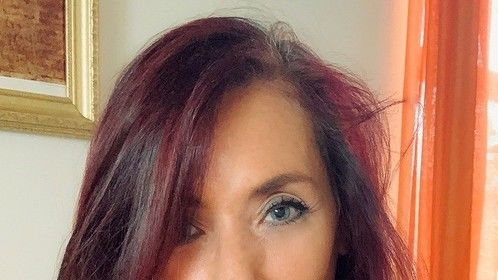 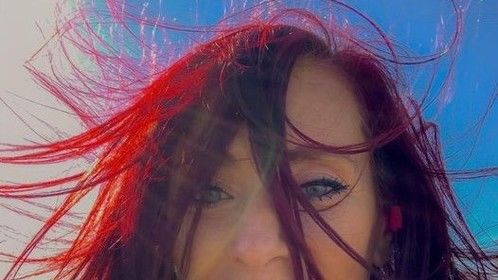