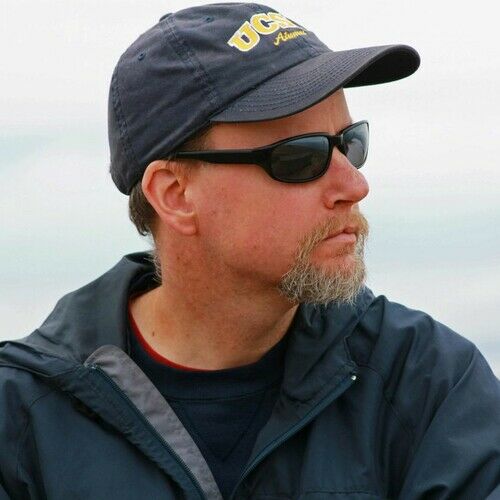 Kevin Stuart Brodie’s day job is as a high school history teacher, but he has been writing and publishing most of his adult life. He has published essays in the Santa Cruz Spectacle, Grassroots Economic Organizing (where he once served as contributing editor), and poetry in a number of publications including Sojourners. Kevin has done a number of poetry readings throughout southern New England. He has been twice nominated for the Pushcart Prize.

A few years ago, a story that had tormented him for months was consistently refusing to be written as a novel, despite Mr. Brodie’s best efforts to turn it into one. He finally realized that he actually saw the story as a movie and wrote his first screenplay, “Ashes.” That script, work shopped at the Pulse Ensemble Theater in New York City, placed in both the Century City Film Festival competition. It also has twice been a finalist in the StoryPros contest, and finished fourth in the Writer's Digest Competition. It was also a quarter finalist in the 2012 Nicholl Fellowship for Screenwriting.

Incurably infected with the screenwriting bug, Kevin has since written four others, and all have been work shopped in New York with Pulse. One of his most recent efforts, “Season of Mists,” has won thirteen different contests and festivals and reached the semifinal round of the Nicholl Fellowship in Screenwriting. Mr. Brodie recently assisted San Francisco area producer Brant Smith (“Quality of Life”) with script development and on set script supervision for his forthcoming project, “In World War.” Kevin is a graduate of UCLA’s MFA program, Dov Simens’ Film School, and Robert McKee’s Story Seminar.

Recently, Mr. Brodie has branched out into play writing. He has had three one act plays produced at the Playhouse on Park theater in West Hartford, Connecticut, In October 2016, his first two act play “Invincible Summer” was staged for a reading at the John Desotelle Theater in New York City.

A former district Teacher of the Year, Kevin lives in Storrs, Connecticut with a silly English Shepherd named Lollie.

Unique traits: In my closet, you will find a bag of boxing gear, another with yoga gear, a firearm, and a walking stick with a hidden sword. 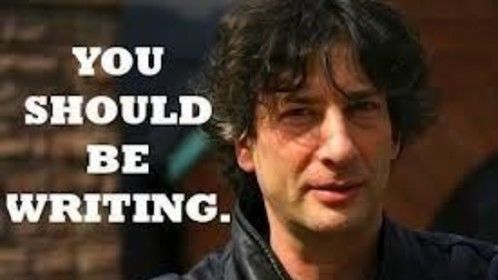 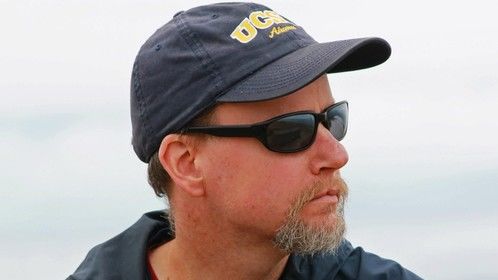 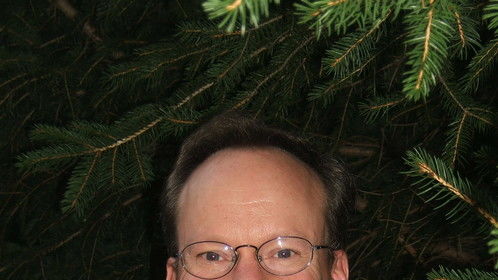 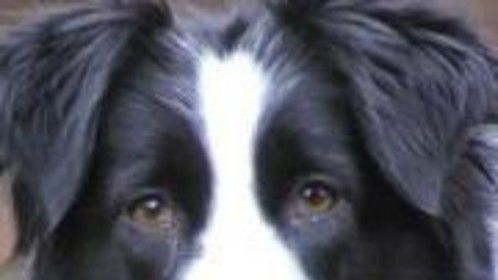