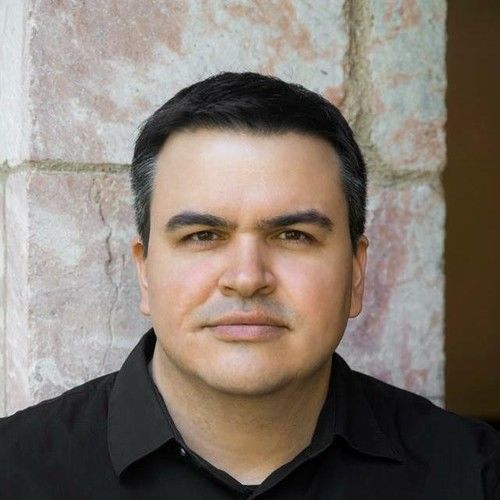 Hi everyone!
Since I was a small child I’ve had an active imagination. I used to spend hours drawing whatever was in my head. As an adult, I became a graphic designer, which led to my discovery of creative writing. I started taking some screen writing workshops via The Independent Film School, in Manhattan. Its such a thrill to see what an actor does with your writing.
I recently directed my first short, ‘Clandestiny’, a film I wrote and co-produced with my wife, Dora Mendez, which stars my sister-in-law, Rocío Mendez. Clandestiny premiered at The Artemis Women In Action Film Festival, in Santa Monica, CA on April 28, 2018—where it took home an award for “Special Recognition Short”. 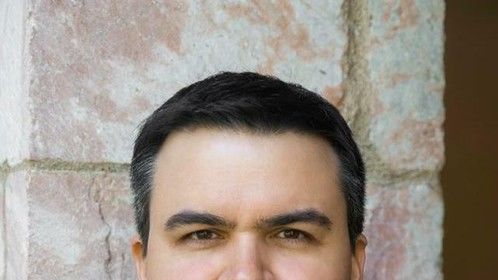 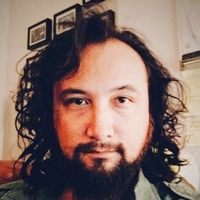