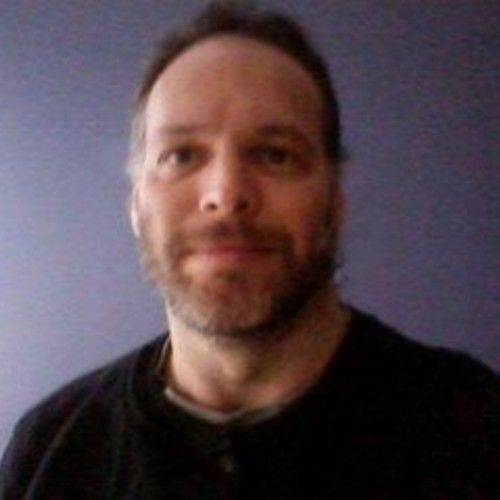 Brian is a video and audio editor/compositor, Director.

He began working with video and audio footage back in early 2005, when he fell in love with the film industry. He did give himself exposure to creating as a child. When he was twelve years old, he wrote a 50 page play. Nothing ever came of it, but he was happy that he was able to write like that, and knew he had the passion and creative talent.

He was off work because of an injury, so he was watching the local public television channel, channel 36 in Milwaukee, Wisconsin. They were discussing how someone, anyone, could produce their own shows on the channel. He saw that broadcast, and it lit him on fire. He thought to himself, "I could create my own show."

So he called the channel and arranged a tour and to get info about this opportunity. He didn't make his own show on channel 36, but he then began studying film from the back forward, or from the ground up.

He studied everything from the complete history, to the film vocabulary, to all the many camera angles and why they are used, to the different editing principles, and etc, etc. He studied it bit by bit, in his personal time. He had made hundreds of notes in notebooks, started writing down short film and documentary ideas, characters, and teaching himself how to edit. He started to watch movies over and over and took notes of how the editing and other aspects of creation were done.This was also when he became aware of Citizen Kane, which he believes to be one of the most brilliant masterpieces ever created. Even today, when he watches a movie, he looks at the visual effects/editing, and makes a note of who did the editing, compositing and special effects. He decided to go the editing route because he recognized the creative abilities that editors have to a film. So watching that broadcast in the wee hours of January 2007 set him on the course that he is still on.

As for Non-Linear Editing Systems, he has used several. He currently uses Adobe Premiere Pro CC 2015. He has used several other NLE systems. He has also done extensive digital audio editing, with hundreds, or maybe thousands of hours of experimentation and trial and error. He is currently building a sound effects portfolio at .

In his personal life, he has two daughters, and a granddaughter. He loves music, and is also a sports nut. He's a huge Green Bay Packer fan :) 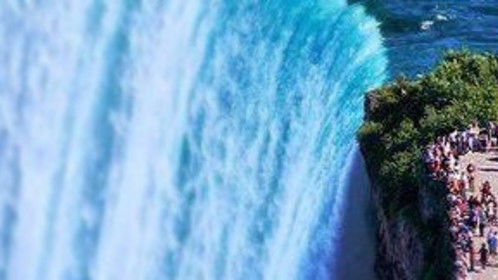 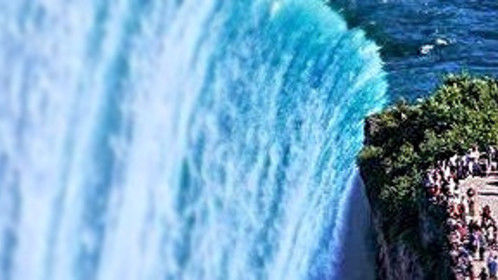 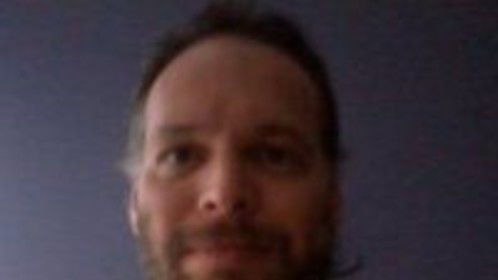 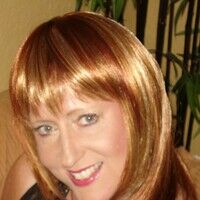