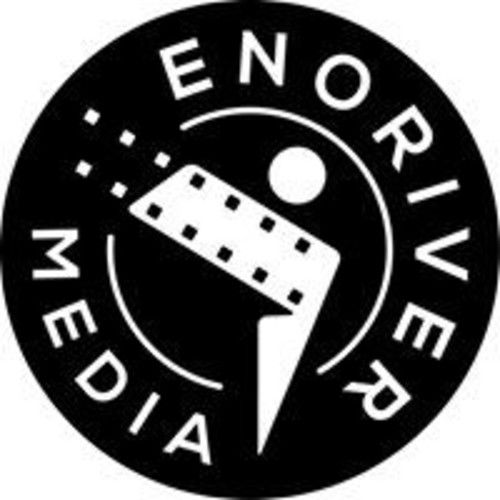 Anthony was born in St. Petersburg, FL. and raised in Hendersonville, NC. He always says he has had the best of both worlds – the beach and the mountains. Graduating from Hendersonville High School in 1981, Anthony then proceeded directly to Western Carolina University and graduated in 1985 with a BS in Political Science. Mr. Dowling has worked for major IT computer companies since college graduation such as IBM, Xerox, EDS, Apple, and Kodak. He has a great depth of experience in the corporate environment. Anthony has also been captivated by the entertainment industry since his early teens. Consequently in 1999, Anthony started his television and film career with Lance Britt and Gus Langdale when they founded Eno River Media Production. Mr. Dowling’s day to day involvement with ERMP saw the organization grow from 6 volunteers in 2000 to over 140 volunteers in 2010. Throughout those years, ERMP produced several cablecast television programs such as Insight NC, Barchords, SCW, and Insight InDepth. In 2004, Anthony initiated the Film Division of ERMP. Since inception, over 15 short movies have been produced by nationally award winning Directors. In 2010, Mr. Dowling assisted the Board of Directors in retasking ERMP with a new mission and vision. The retasking of mission saw ERMP evolve from a purely production oriented organization to an advocacy group dedicated to promoting the growth of the television and movie industry of North Carolina. Throughout 2014, ERMP advance to a new level of involvement when Anthony assisted Tony Adams, ERMP’s Lobbyist, in securing a 10 million dollar grant program passed by the North Carolina Legislature to replace the sunsetting NC Film Incentive Program. Mr. Dowling was appointed as Executive Director in the Fall of 2010. Anthony joined ERMP as a Founder in 1999. 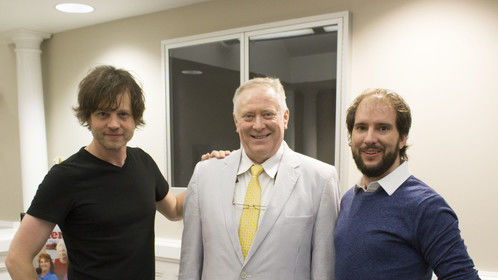 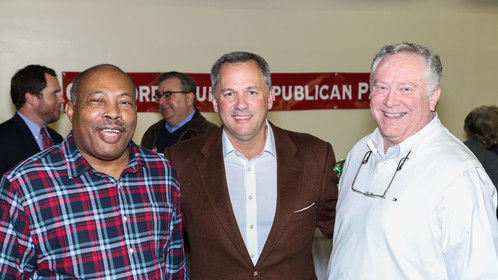 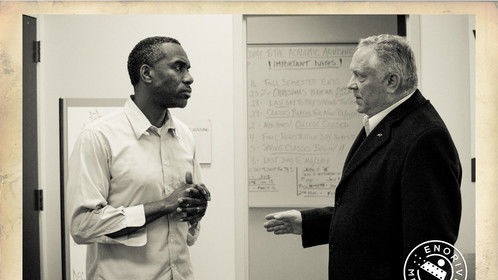 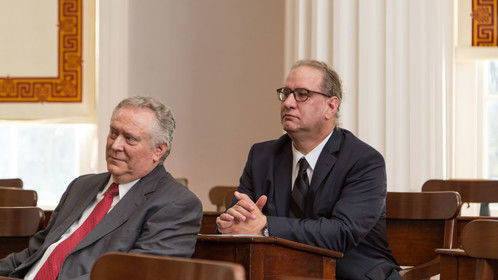 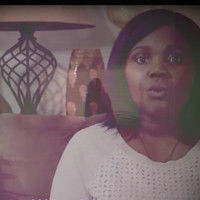 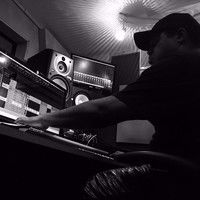