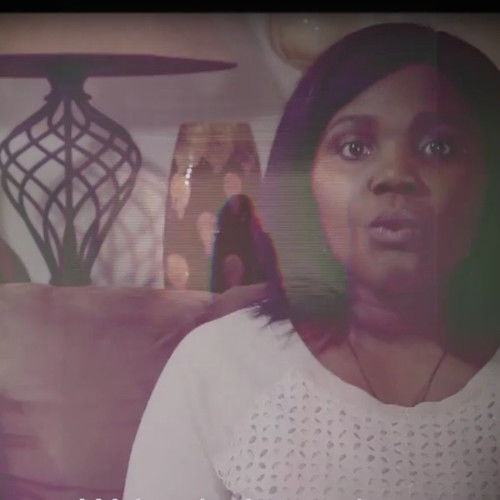 I've been writing since I was 5. In my spare time I wrote skits, plays, and musicals that I would produce and direct for the neighborhood. I currently live and works in Raleigh, North Carolina as a freelance writer, and producer. I've also worked in the industry as an art director and makeup artist.

I have a Bachelor's of Science in Film and a Master’s in Creative Writing from Full Sail University.

I am the owner and operator of NewNuw Productions & Media LLC. NNPM has produces shorts film and is in the pre-production phase of 2 feature films and developing several other properties including shorts, features, television, and web series format. NNPM also offers ghost writing and editing serveries for books and screenplays. 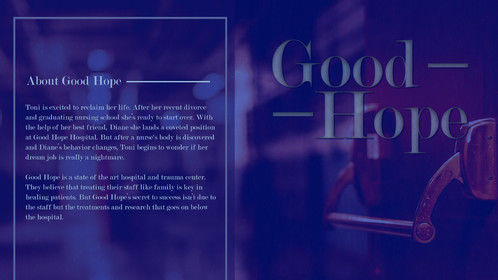 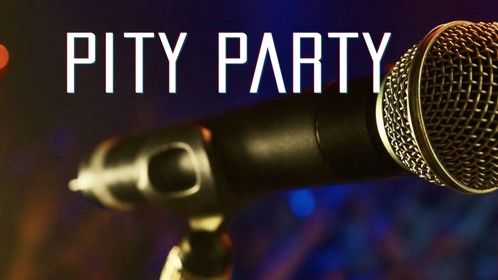 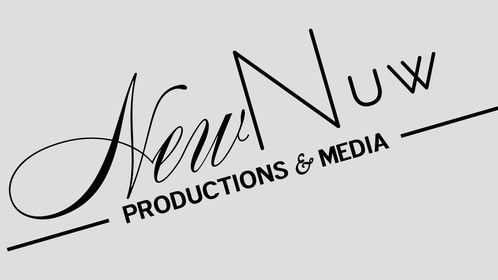 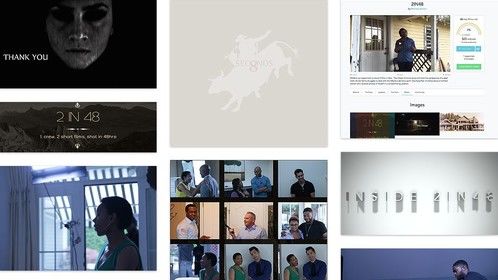