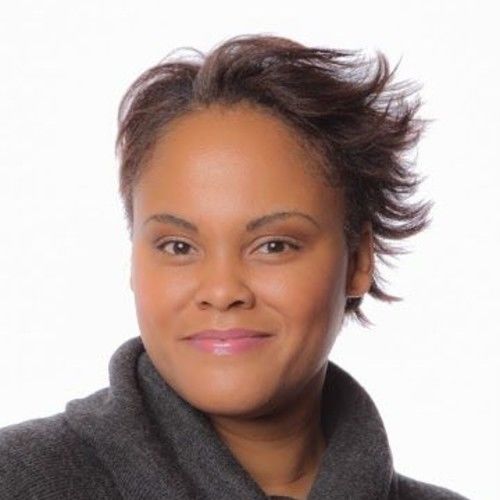 A Chicago native and lover of all things beautiful. At an early age Genell was exposed to the cosmetology field by an aunt and a close family friend who worked as hairstylist. A passion was born and she knew one day she would make women beautiful. At 18 she enrolled at John Amico school of cosmetology. First in the field of nail technology before continuing on to the cosmetology program to obtain her license. It was there a spark was ignited for her passion of makeup and the idea of becoming a makeup artist was born. After many years in the salon as a hairstylist she finally decided to pursue her dreams of becoming a makeup artist. She’s now living her dream of making women beautiful through makeup! 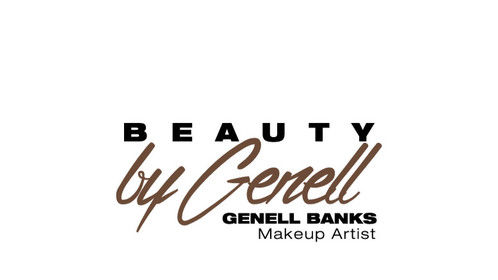 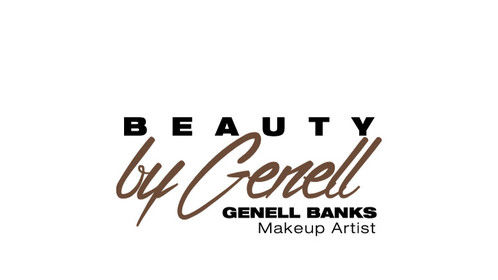 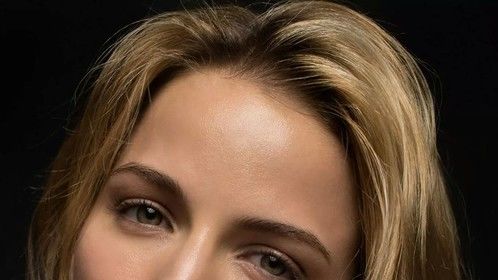 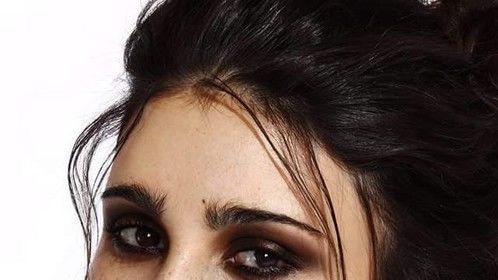 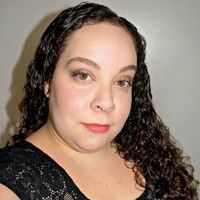