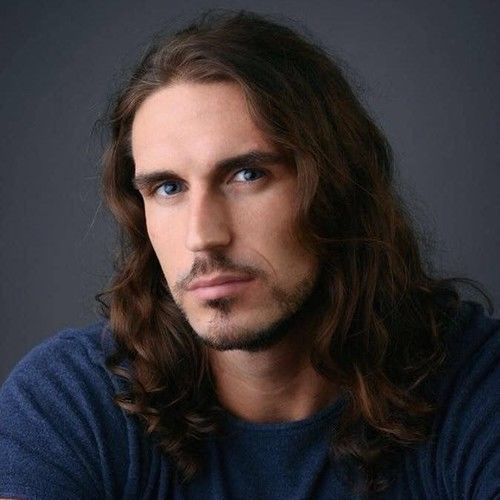 Partner at Savant ArtistsActor, Producer and Producer of Marketing & Distribution

Well rounded actor that has spent years developing his craft under the Sanford Meisner and Stanislavski acting methods.

Producing
For films in pre-production, we consult on areas such as the script, business plan, budget, casting, and key crew. We have considerable resources due to the nature of our business which involves working with literally hundreds of independent and studio filmmakers over the course of 25+ years.

Film Festivals & Distribution
Savant Artists represents and consults with filmmakers who have finished their films. We advocate for filmmakers with all the major and many regional film festivals.

We also advise on all aspects of distribution from traditional (theatrical, dvd, tv, vod, streaming, foreign) to DIY and hybrid models. We’ve represented films with micro budgets and budgets that are in the millions of dollars. We’ve represented narratives of all genres, documentaries on many diverse topics, tv series, and even foreign language films from all over the world.

Management
We consult and advise our clients (including filmmakers and investors) on the development of new projects and breaking into the Hollywood ecosystem.

Unique traits: Extremely tall and often referred to as a super hero or gladiator. 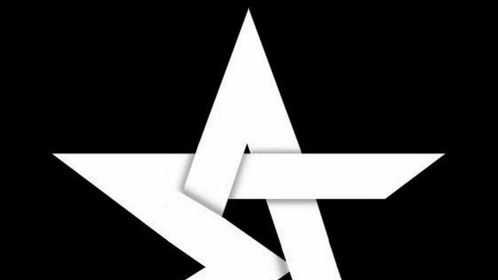 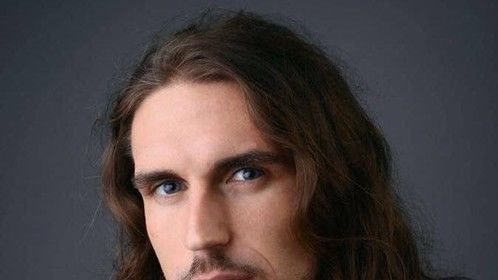 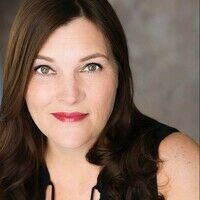 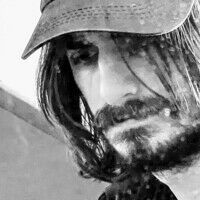 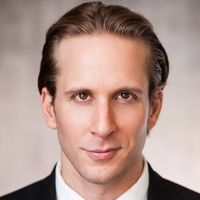