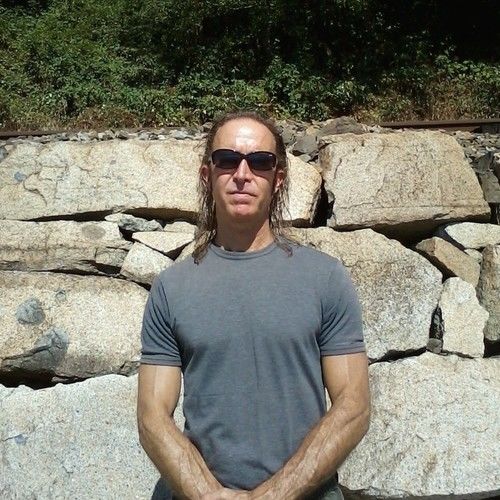 Growing up in the Los Angeles area I started playing piano at age eight and guitar at age eleven and was working professionally as a musician by age thirteen. As a teenager I played in local college big bands, studied classical guitar at California Institute of the Arts and was invited to study at UC Santa Barbara to develop my other musical love, composing. Subsequently I became a finalist in the UCSB College of Creative Studies Young Composers Competition and I continued to work hard at writing music.
As a young adult I studied piano, classical and studio guitar and composition at California State University Northridge where I received my Bachelor of Music Degree in composition. I also studied Javanese and Balinese Gamelan music at UCLA and Cal Arts. During this time I worked extensively as a session musician, musical director, composer, and producer. I also was a finalist in the ASCAP Young Composers Competition and a winner in the Cal State Fullerton New Voices Composers Competition.
Currently I live in the Seattle area where I spend much of my time writing and producing music for television and film projects including a Ron Howard and Brian Grazer produced National Geographic series and programs on NBC Universal, NBC Sports, CBC, Channel 4, Oxygen, H2, Spike, Pivot, E!, VH1, Esquire Network and REELZ. My music has also been in many corporate and industrial projects.
I compose and produce in just about every style imaginable and I am available to write custom music for most projects. I also have hundreds of tracks available for licensing from my own music library. Here is a link to a few samples: #!/artist/geoffreywilson

Unique traits: I can write and produce instrumental music in any genre. I play multiple instruments. 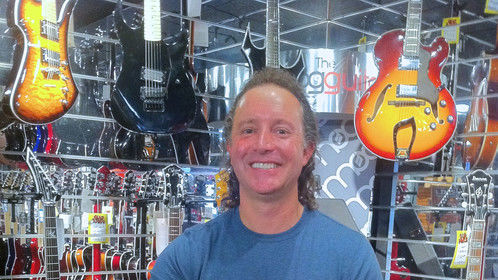 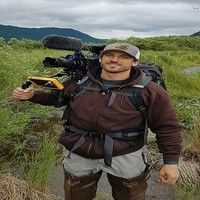 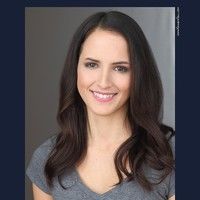 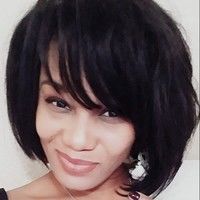 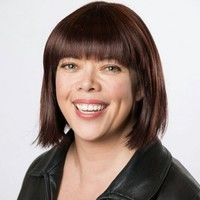 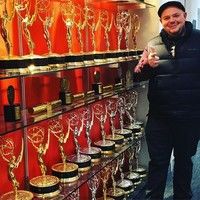