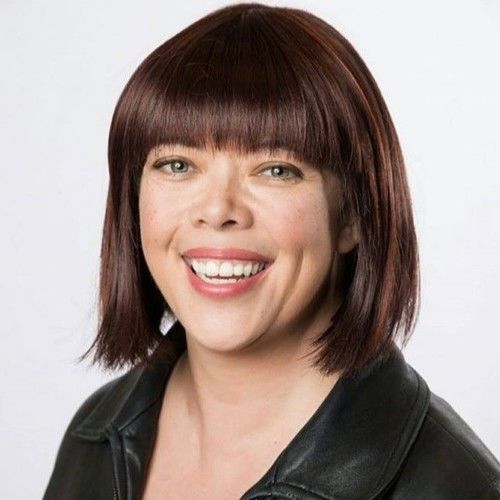 Kiera is a woman of many talents.

She can be heard every morning Monday-Friday on KOMO News Radio as Seattle's top traffic reporter. Used to working with her voice during her 25 years in radio, Kiera is a skilled and seasoned voice talent lending her voice to hundreds of projects including narration, commercials, promos, video games and informational videos.

Kiera has spent most of her life as a writer. Starting in fiction, Kiera made the shift to comedy writing in 2011 when she stepped into the world of stand up comedy. Kiera has performed across the United States and has also produced her own comedy showcases in Seattle. Kiera has also hosted her own comedy podcast, "That Funny Gal's Super Awesome Radio Show".

In 2018 Kiera added another talent to her resume when she began work on her first feature length screenplay, "Lucky". She has now finished her second feature length screenplay, "The Red Rebel Beer Rally", and has begun work on a holiday who-done-it entitled "The Chris-mystery". In 2020 Kiera completed her first television pilot, "I hate Judy Greer" loosely based on her time at college with the now famous actress.

Kiera caught the acting bug in middle school when she began competing in speech tournaments. In high school she jumped onto the live theater stage. At the age of 17 Kiera was accepted into the Theatre School at DePaul University in Chicago. Eventually Kiera switched her degree from theater to radio broadcasting after being hired as a producer for the #1 morning show at the time in Chicago, Mancow's Morning Madhouse.

When she finds the time, Kiera works in her home studio editing audio books and other narration projects. 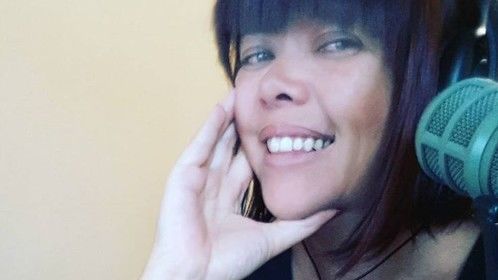 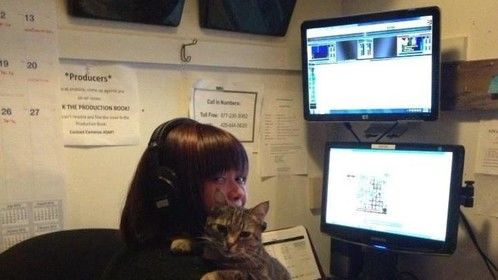 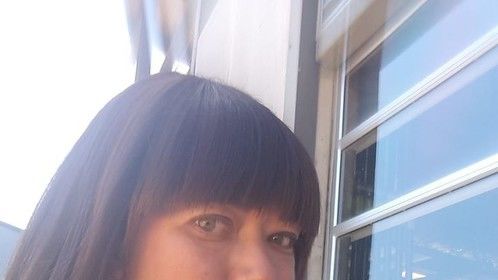 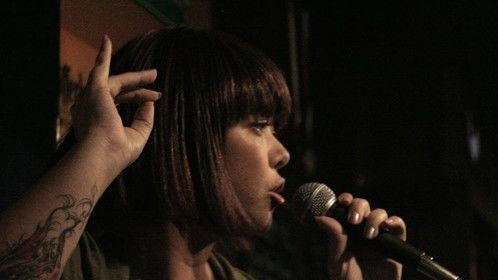 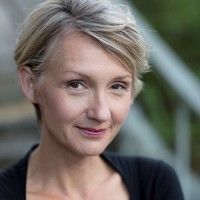 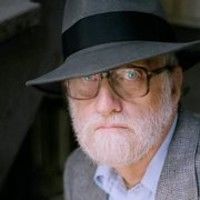 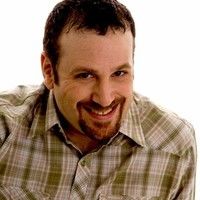 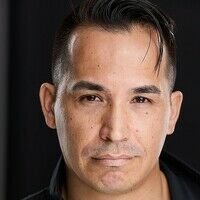 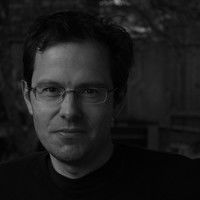 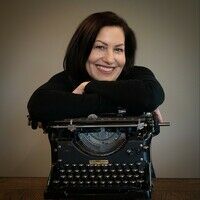