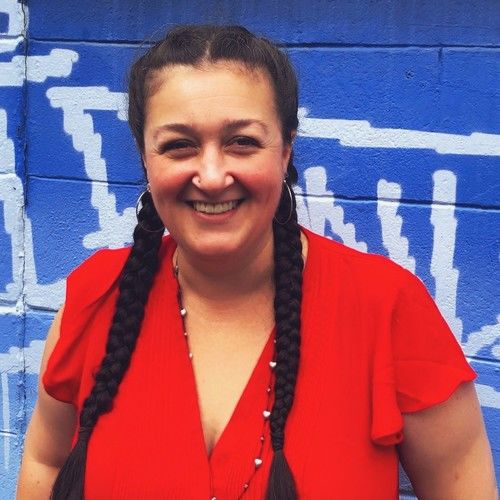 Gia Frino is a screen content writer and producer; producing content, film, and TV, including Internet and digital channels, resulting in projects with 4.5+ million views. She is the founder of Illawarra Film Festival, a female-focused short film festival resulting in high school scholarships for girls and increased female-identifying representation in content creation. Gia is currently completing her PhD at the CQU University 'Exploring the role Australian film festivals play in gender equality in the screen industry'. Most recently, Gia was a story producer for SBS's documentary series 'Who Gets to Stay in Australia?' and ABC's documentary series 'Shaun Micallef's On the Sauce' as well as a filmmaker educator for Big Hart's Project O in Tasmania teaching filmmaking workshops for high school students which gave them the skills to produce content and tell their stories. 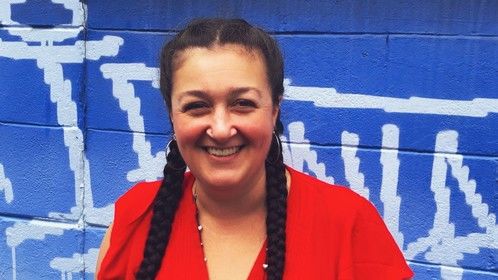 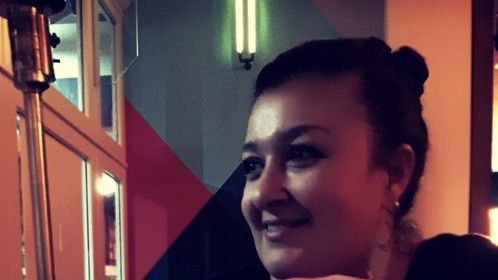 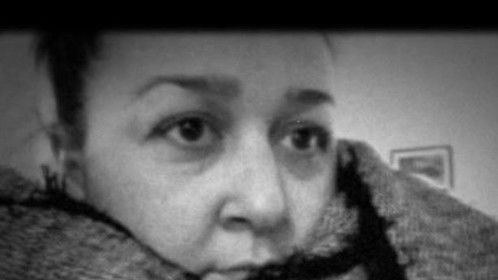 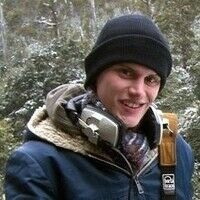