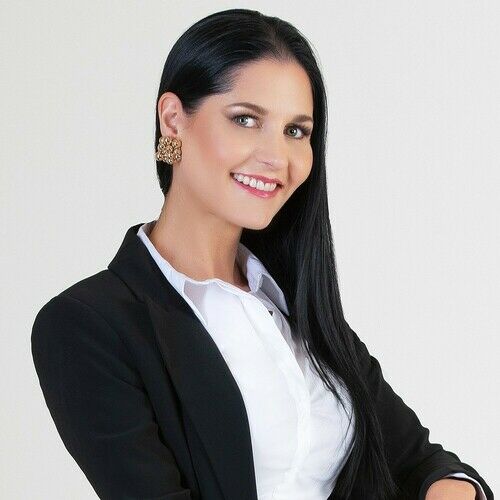 Yolandi Franken is a Film and TV Producer, TV-host and industry all-rounder and has been in showbiz since the turn of the century. She produced three feature films; Turbines, Tabernacle 101 and Streets of Colour, a two-part documentary series called Yols Discover, two TV series; The Fast lane and Miss Multiverse Australia, and hundreds of shorter format stories. Her works got accepted into countless prestigious film festivals, some even receiving awards. These productions are available worldwide on streaming platforms such as Amazon Prime, Tubi, Google Play, Apple TV, and many more. tabernacle 101 had a US cinema release and The Fast Lane was aired on television sets throughout South-East Asia.

She joined WIFT (Women in Film & Television) Australia and is currently Co-Chair of their NSW Committee and Chair of their Virtual Arm. Here she is involved in organising face-to-face and virtual events and workshops with industry leaders, educators, suppliers, funding bodies and guilds. She personally had the privilege to work with Disney, Niki Caro, Mandy Walker ASC ACS, Steph Power, Jill Bilcock, Bonnie Elliott, Arri, all the amazing people on the WIFT Australia Board, and many more.

In 2014 Yolandi started a charitable film festival called Cause Film Festival which she ran for three years before passing on her role as Festival Director. The festival is still running and has housed some of Australia’s most talented filmmakers and actors.

Her experience in front of the cameras is also vast. She hosted Teal Wings, Indie Film World, Yols Discover, The Fast Lane, Miss Multiverse Australia and Miss Multiverse International. As far as acting goes, she had a number of smaller roles in Australian TV-series and Films and even in the Hollywood Blockbuster, Kingsmen – The Secret Service. In her younger years she was also known as a model and ended her modelling career after representing Australia thrice on a world level in Mrs Globe, Mrs World and Miss Multiverse.

She is an avid MC and is often asked to host and MC live events. Some of the events that she hosted include: Liverpool Council Annual Festival with an attendance of 15000, Cancer Council’s Relay for Life Launch, The Thirlmere Festival of Steam, Kidney Health Australia’s Fundraiser and a large number of film festivals, fashion shows, beauty contests and corporate events.

For her work in the community, Yolandi was nominated Australian of the Year in 2015.
​
She worked in countries such as China, Hong Kong, South Africa, India, Dominican Republic and the USA. 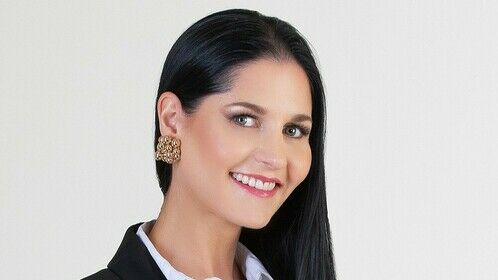 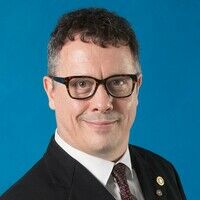 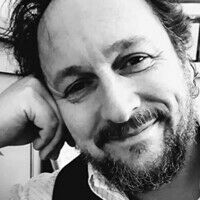 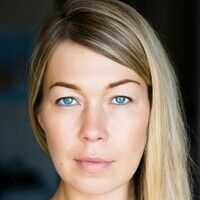 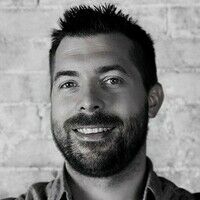 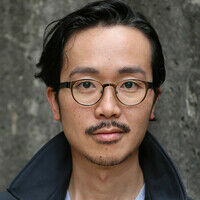 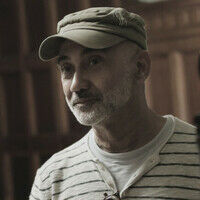 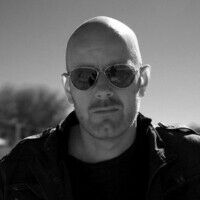 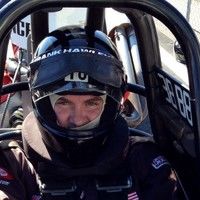 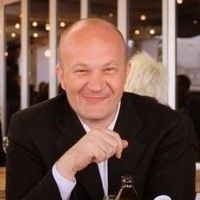 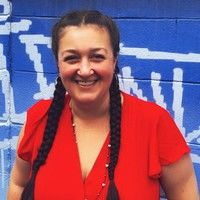 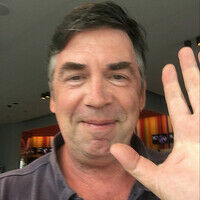