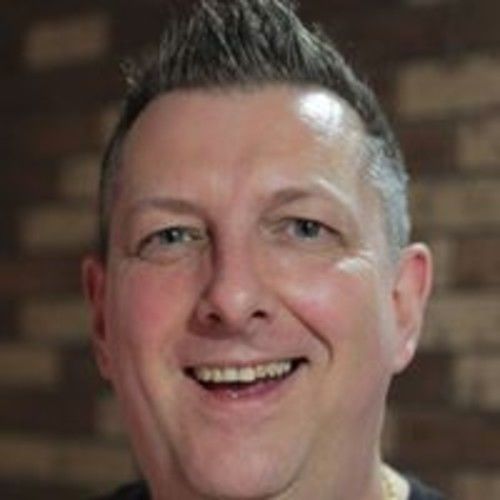 Ian Nicholson has made over 20 short films since 2006 as Writer, Director, Director of Photography, or all three! In 2007, he shot and helped direct, 'Between the Flags' by Jayce White, that won Best Comedy and Best Male Actor at Tropfest 2007.

He has studied Documentary Video Making at the University of Sydney under John Buckmaster, and completed a 5-Year Part-Time Advanced Acting Diploma at the Screen Actors Workshop under Alan Nurthen. He has also studied American Standard Accents under Bill Pepper of NIDA.

In 2007, he completed the intensive Hollywood Film Institute's course as a Certified Cinema Director and Line Producer Emeritus under Hollywood veteran Dov S.S. Simens, who has taught director/producers like Guy Ritchie, Quentin Tarantino, Chris Nolan and Will Smith.

Besides acting in several short films, Ian has appeared in a number of TV commercials for Abbey National, Sanitarium, Sharpie Pens and Virgin Mobile.Ian has appeared on stage playing Inspector Cray in Agatha Christie's 'The Patient' (director Roz Riley), a Russian thug in the Fox TV mini-series 'False Witness' directed by Peter Andrikidis, and played one of Danny Huston's henchmen in 'X-Men Origins: Wolverine' starring Hugh Jackman and directed by Gavin Hood.

He is the founding member of the Sydney Film Industry Meetup Group which has grown to over 600 members, and is the Executive Producer of their new 6-part TV series 'Strange Fiction', for which he has written several episodes.

Ian is currently working on several feature films as screenwriter and teaches short film making for the Screen Actors Workshop, the Manly-Warringah Community College, and the Sydney Short Film School. He is a member of the Australian Cinematographers Society. 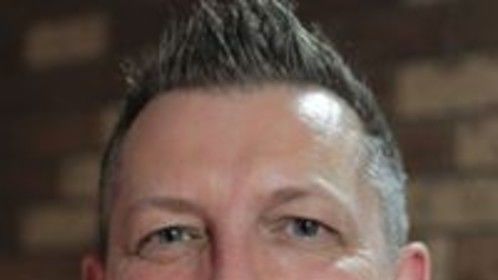