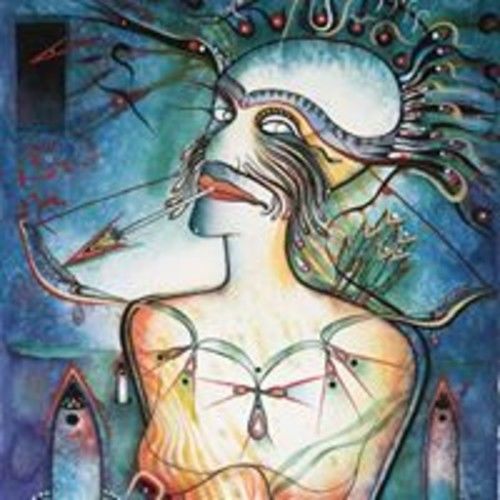 Glen Neff-The Sound Poet's Music
  Santa Fe-based Glen Neff is a composer, musician, artist, designer & builder whose style in all of his art forms is both organic and romantic. Described by the San Diego Reader as “head and shoulders above the Eno clones in his sophisticated use of harmonics, rhythms and synth voicings. His music is adventurous and lively ...Neff is a true improvisor and a reflexive expert at reacting to himself on tape. This one-man interactivity is compelling.”


Glen Neff – composer, musician, artist, designer, and builder…organic and romantic was born in New Jersey into a family of artists and musicians. Furman Finck, Glen’s grandfather was 1st violinist in the Philadelphia Philharmonic; Grandpa Neff was an Ol’ Time Fiddle judge in T or C New Mexico and a mean fiddle player. Neff grew up in Kansas, Colorado and California, performing in bands and composing & writing music from the beginning.
Neff earned a BA degree from San Diego State University, and was the producer and performed in the Carlsbad Library Concert Series in the 1970′s, giving concerts at Carlsbad Performing Arts Center for local TV.
Glen Neff’s music has been featured as sound tracks for films: Mean as Hell, Qi Gong-work out video, Confessions, Heart & Soil, Mesa by Moonlight, Sugarite Canyon N.M. State Park theme music, Slow Down, Terpsichore and others. Neff’s music has regular airplay at OutBound Music and other online stations and KUNM’s Freeform show. His music is also available on ITunes and other online stores, including his own website.
A couple of months back Glen released the World Dance Electronica Cd, BAMAKO. There is so much going on in this album. There’s more than just a hint of World Music and Nu Jazz. Glen Neff’s composing is extraordinary, and a source of inspiration for anyone worried that their creativity might dry up after their early-youth years. Neff’s playing is fantastic — utterly dependable whenever he needs to swing or groove spontaneously, yet rich in emotion when required to improvise a solo or the melody of each track.
What is never in doubt from the moment you start getting into Neff’s music is that you have before you many years of listening pleasure. The music will take you to places you have never been before and you’ll always return with a refreshed point of view. Glen Neff explores the full range of hybrid sounds, harmonies and rhythms on BAMAKO.
From a soft and tender relaxing vibe to a full blown controlled frenzy, this music parallels the experiences of planetary life with all its’ ups and downs and ebbs and flows. It is something to experience often. The long and winding 9-track suite starts out slow, builds to a boil, explodes, and then mellows out from what can only be described as an emotional storm. From the title track, Bamako, through Walls of Darbari, Veenapersia, All or Nothing to Bolly Stop Spot and Time Machine Dreams, when the music finally ends, you have been through an emotional roller-coaster.
BAMAKO is a riveting, hypnotic, exotic, and majestic piece of music from Glen Neff.
OFFICIAL LINKS: 
Artist Website
Soundcloud
Facebook
YouTube 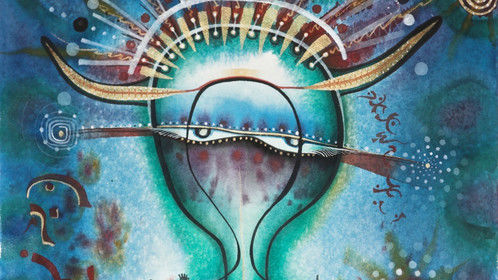 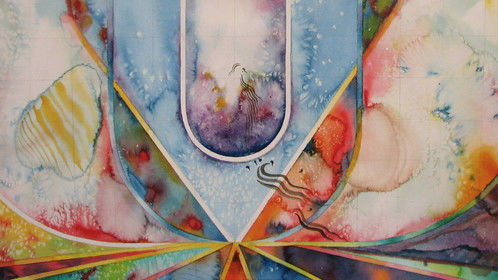 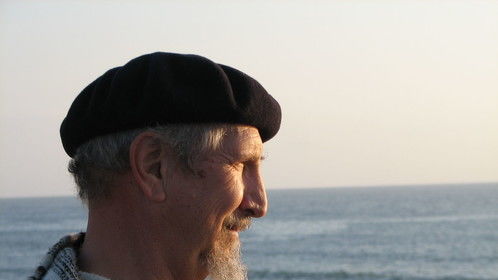 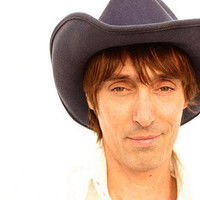 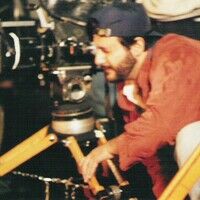 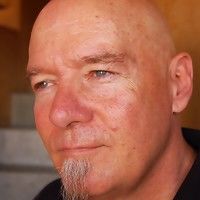