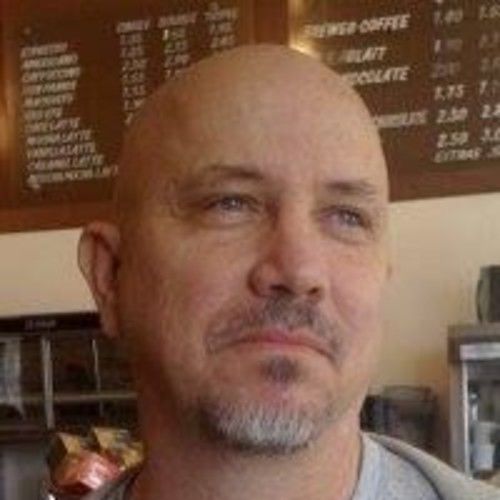 I am the author of eight screenplays and one teleplay, and my book Rantings and Ravings of a Screenplay Reader (including my series of essays, What I Learned Reading for Screenplay Competitions) is now available through Amazon.

My screenplays push the envelope, tend to break the rules and are often sexually frank, dark and provocative. I deal with the universal themes of how do we create meaning in a world that seems to have no inherent meaning and how does one live in a universe that often seems illogical and perverse. Some filmmakers that come to mind in relation to my work are David Lynch, Gregg Araki, Pedro Almodόvar and Michael Haneke.

For the past several years, I have provided coverage and screenplay consultation for the various Slamdance Screenplay Competitions; the Final Draft Big Break Screenplay Competition; Budget Cheetah; Creative World Awards; Coverageink; Screenplay Readers and others. I also began reading for Here! Networks in 2003 and became a reader for their parent company Regent Entertainment.

Prior to my arrival in L.A., my main emphasis had been on writing for the stage. My plays have been seen in Chicago, New York and L.A. My most recent L.A. production was for My dark comedy Queen Christina Goes Roman and in 2002, I received a GLAAD nomination for best L.A. production for his play A Cold Coming We Had of It. 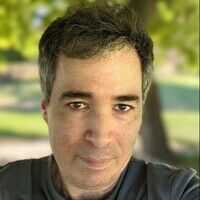 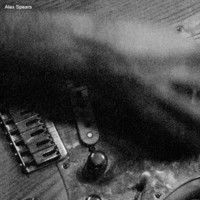 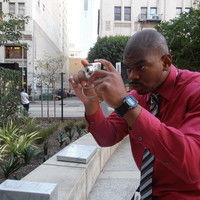 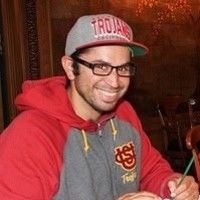