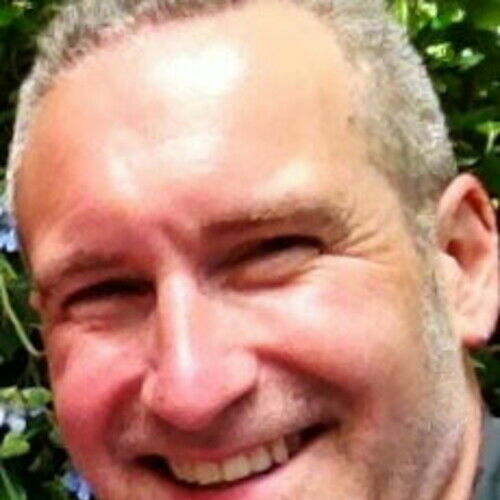 I am a filmmaker based out of Portland, Oregon. I am currently trying to produce and direct a screenplay with my fellow filmmaker, which we also wrote titled "Chinook." Chinook is a coming-of-age drama set in present-day Ilwaco, Washington, at the mouth of the Columbia River. Set against the backdrop of a small logging and fishing town, Chinook tells the story of a part Native American teenager who must carve a dugout canoe to establish her cultural identity against the tide of racism and indifference against her and her people.

I am also collaborating on a documentary titled “Death of the Comic Code Authority.” We are a small group of comic book fans and aficionados who also happen to be professional videographers. There was once a code that was forced upon the comic book industry out of fear and intimidation. There have been some who have delved into the sordid history surrounding the inception of the code before. However, our goal is to not re-tell what's already been told about the beginning of the code but instead to attempt to shed some light on how and why the code eventually crumpled under its own weight. We will attempt to show how the comic code was established upon false information and outright fallacies, how some well-intentioned citizens were coerced into an angry mob and witch-hunt behaviors by self-righteous zealots who thirsted for notoriety and social scapegoats. We will attempt to show how from its birth, the Comics Code Authority was destined to die. 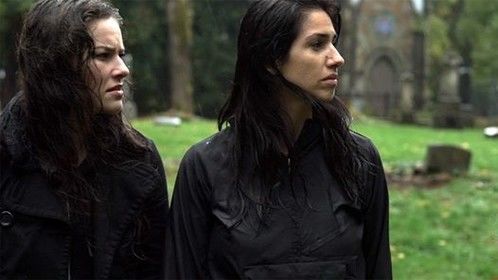 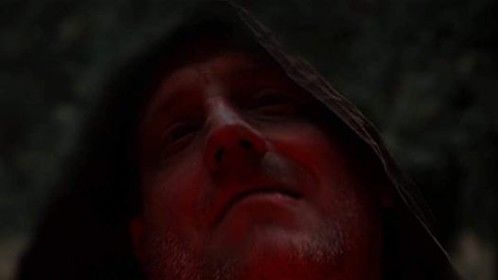 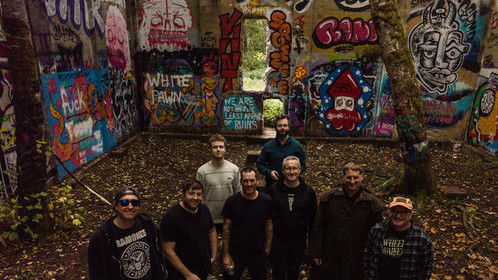 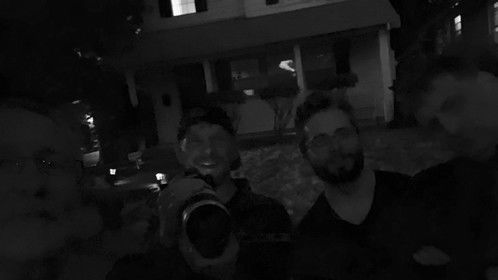 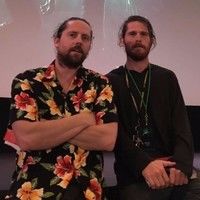