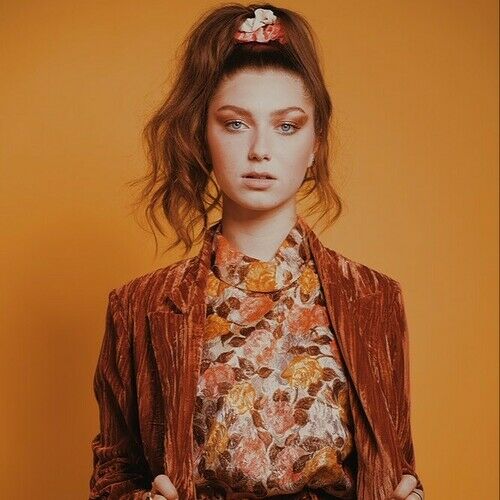 Actress, Producer, First AD and Writer, I’ve been in the industry for over 15 years. For my resume, see my IMDb. I run Mother and Daughter Entertainment with a fab team of people. Busy slate for this year (I also coach actors too) 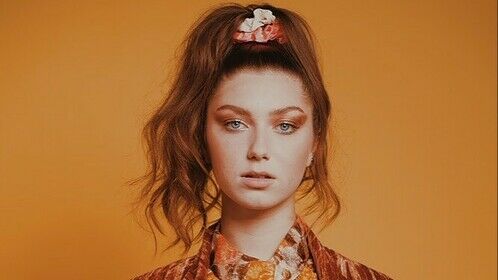 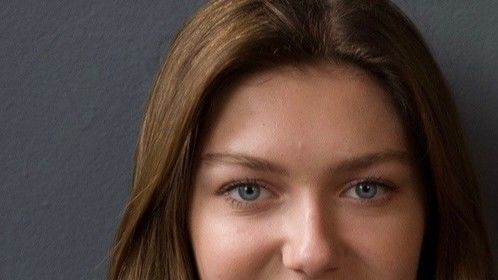 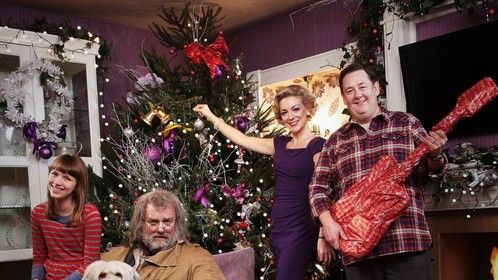 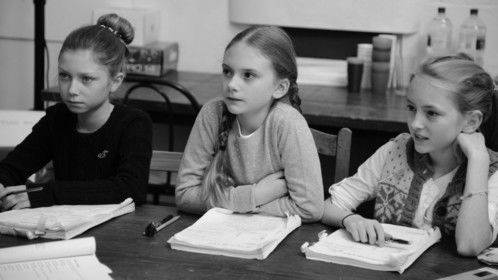 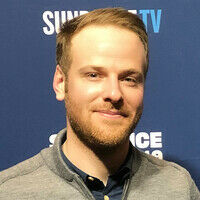