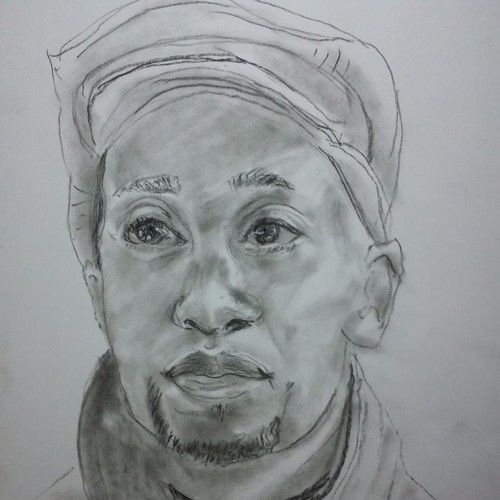 UPDATED-2020
Since about 2016 I have been writing screenplays and developing my craft as a screenwriter and filmmaker. I am particularly interested in cross-cultural projects that partner American culture with Asian and other world cultures, for global entertainment impact. As such, I have been working on film projects in Osaka, Japan for the past 4 years.

In 2016, my video "Identity" was fortunate to win the Poetry challenge. Prior to that, I also served as Associate producer for the award winning series "Hidden Colors" which is widely available.

In 2018 and 2019 I won the following screenplay contest awards and accolades: 1st place in LA Independent Film Festival Awards (2018) for my short screenplay, and Top 10 in the Scriptapalooza TV writing competition (2018) for my spec TV script (Black-ish). 2nd round winner in the prestigious Austin Film Festival (2018) for my diverse comedy short. Selected as the winner for the new writer Fellowship for the Roadmap Writers program (2018), designed to develop new voices for the TV and film industries. Finally, I was the winner in the Best Comedy Script category of the Hollywood Just4Shorts Competition in 2019.

I was also on the screenwriting team for the digital TV series "A Billion to One" (2017/2018) recently released on Amazon streaming.
I ran a screenwriters workshop in Osaka Japan in 2019 and am currently developing a short film to be shot in Osaka and Kyoto.

I keep myself busy by researching and writing a number of spec screenplays—2 features, a pilot and a half dozen shorts.
However, in 2020 I am open to paid writing or rewriting projects, in this time of quarantine and uncertainty. You can contact me here if you have projects in need of writing assistance.

Unique traits: I have a background in music and audio, as well as poetry. I also have some Japanese knowledge and experience. I'm African American. 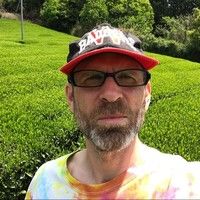 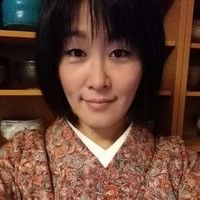