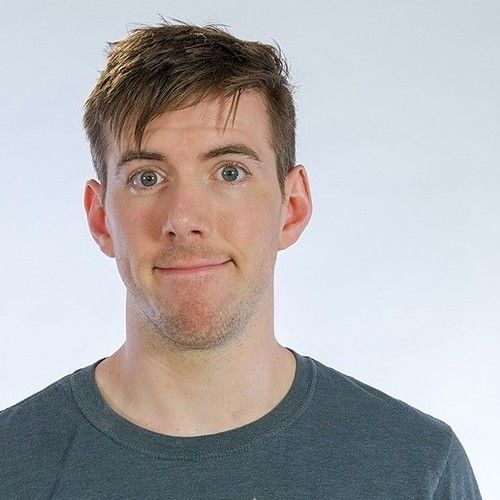 Founder at My Pet Hippo ProductionsActor, Director, Producer and Screenwriter

Jason T. Gaffney is an award-winning writer, actor, and producer, whose earlier LGBTQ feature films include the romantic comedy, The Perfect Wedding, and the thriller, Russian Doll, both distributed by Wolfe Releasing. Jason also produced and appeared in the critically acclaimed web series, Fame Dogs, which won best comedy series and best acting ensemble at the Indie Series Awards.

In his most recent film, Analysis Paralysis, Jason adds “director” to the many different hats he wears. He’s co-written the screenplay of his next directorial and starring feature, Out of Body, a romantic comedy currently in pre-production, with New York Times bestselling author Suzanne Brockmann.

Jason is also the author of the “California Comedy” series of LGBTQ romance novellas, which include Creating Clark, A Match for Mike, and Fixing Frank. He is the co-host, with his Analysis Paralysis co-star Kevin Held, of the popular comedy podcast, The Bright Side with Kevin and Jason. Jason and Kevin were recently in the studio, narrating the audiobook edition of the novelization of Out of Body, coming soon from Blackstone Audio.

Jason lives in LA with his husband, Matt. Find him on Facebook at , on Twitter @JasonTGaffney, and at 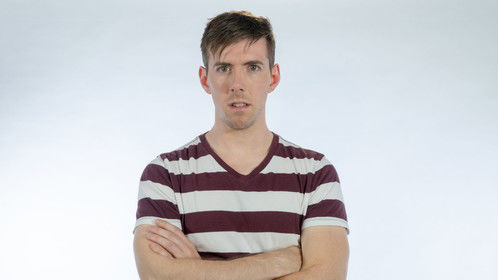 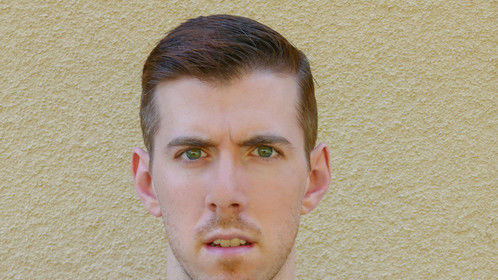 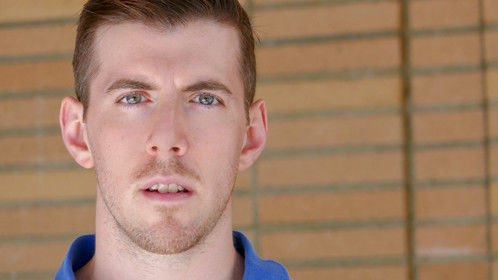 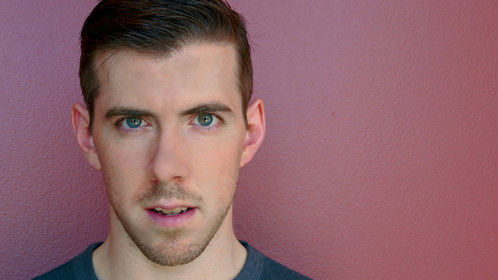 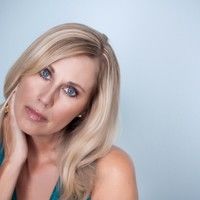