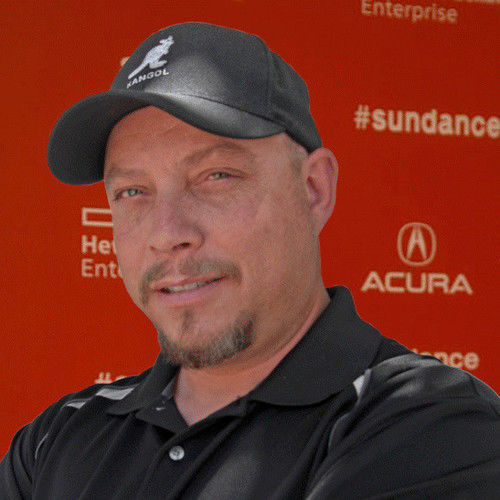 Writer / Producer / Director at Ignite Productions. My feature documentary, "PROGRAMMING THE NATION?" (2011) - - was released theatrically in NYC, LA and SF via IFC. Kevin Thomas of The Los Angeles Times called the film, "Profoundly disturbing, as ambitious as it is provocative." Foreign broadcast rights have been sold internationally via Sideways Film, along with domestic digital rights via FilmBuff.

A recent 2 minute video with me on the subject matter for THE TRUTH SERIES, (produced by UPROXX and WOVEN Media), went viral and has been viewed over 2.8 million times here on Facebook: - I’ve also placed in the top 5% of the Academy Nicholl Fellowships in Screenwriting Competition, (twice with two separate scripts).

Founded Ignite Productions in 2002 to create revolutionary and thought provoking entertainment. Graduated from UC Santa Cruz in 2000 with a double major in Film and Literature. Having worked on a variety of projects including documentaries, feature narratives, music videos and commercials, I'm experienced in numerous areas of business development, entertainment and technical aspects of film and video productions.

I spent over eight years and raised approx. $250k in private equity to produce, market and distribute my film. If you haven't noticed, I LOVE making movies and telling stories. Looking forward to connecting with other passionate, likeminded creatives and collaborators. If you have any questions or I can be of any assistance with your project, please don't hesitate to let me know. 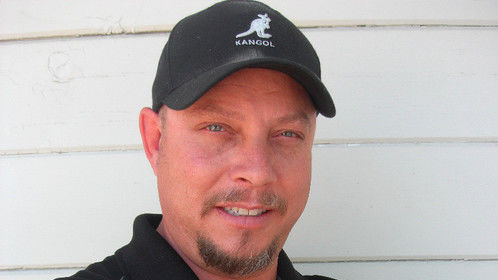 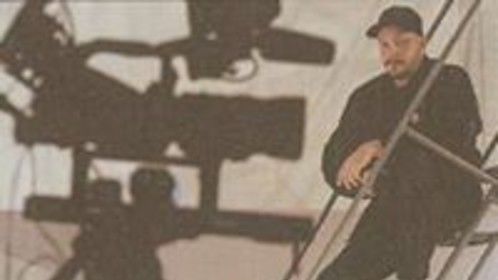