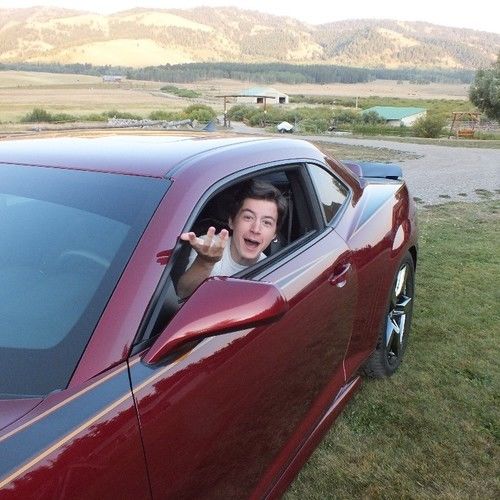 Hi, I have been performing since 2002. My first loves are Music, Video Games & Beautiful girls, I love to act and make jokes. I have a heart of Gold and always see the best in the World. I work year round to collect gifts for orphans. I support the adoption of stray animals ~Don't Shop, Adopt~
I believe Everything you do in this life will carry over into the next………so do it right, make it count, and give to everyone you see, something positive that they can hold onto.
~I'll see you when you get there~ Coolio 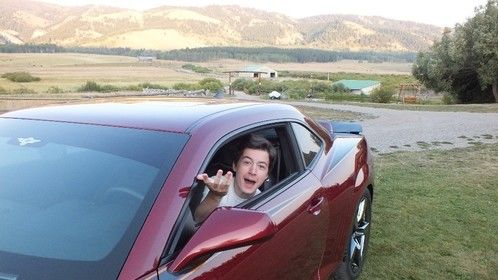 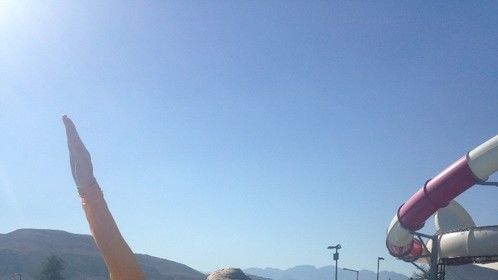 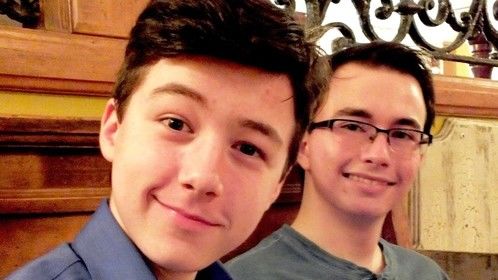 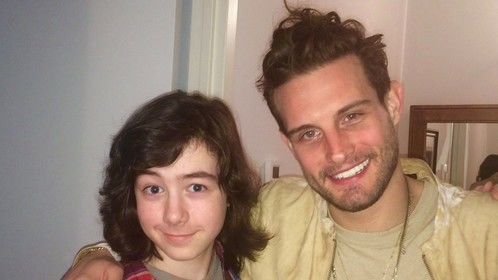