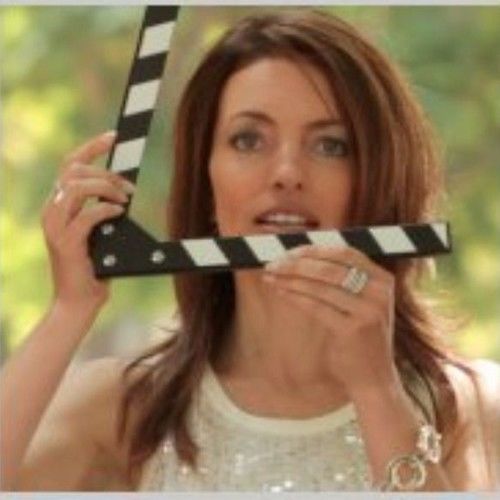 Jessica Sitomer, the Greenlight Coach, is a long-time expert in the entertainment industry, having worked in all areas, from writing and acting to directing and development. She's produced a sitcom pilot as well as two television series, one for MTV and one that is now in post-production.

Simultaneously, for seventeen years, she's been a career coach for entertainment industry professionals. Within that period she served for seven years as the in-house career coach for the International Cinematographers Guild, Local 600. There she coached over 1000 people one-on-one.

In January of 2008, Sitomer launched her own business, The Greenlight Coach, Inc. Her upcoming reality show Lights, Camera, Action!, is Top Chef meets The Apprentice for the entertainment industry only instead of getting contestants fired, the goal is to get them hired!

Sitomer also shares her knowledge and experience as a keynote, college, and seminar speaker who teaches both professional and novice how to generate more work, better work, or different work in the entertainment field.

Her clear, concise book, "And...Action! Powerful, Proven, and Proactive Strategies to Achieve Success in the Entertainment Industry" is available on Amazon. Claim your free MP3 "The 5 Fastest Ways To Get Work In Entertainment" now, at 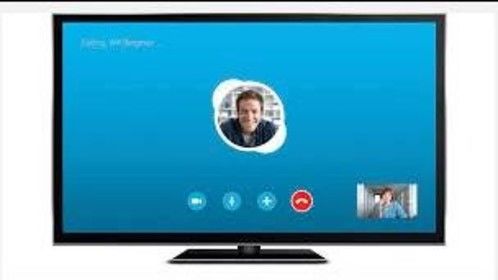 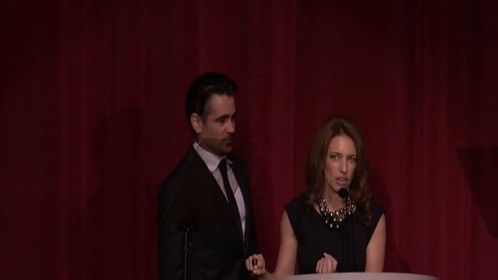 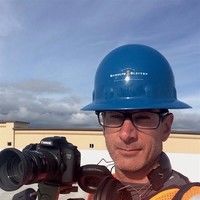