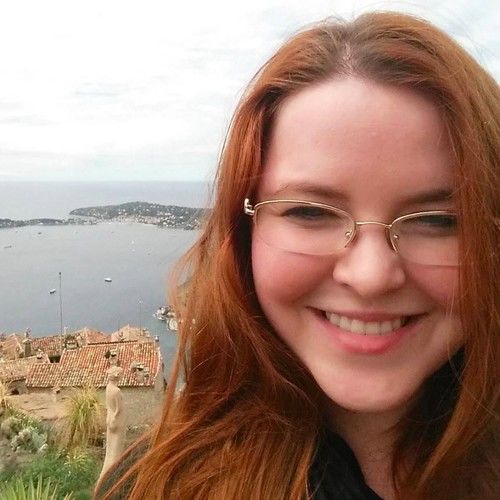 While studying entertainment law at Pepperdine School of Law, I wrote in my free time and attended screenwriting classes and seminars. My second screenplay was a thriller/horror that placed in the Academy's Nicholl Fellowships in Screenwriting Competition among others. After working in production companies and on both commercial and film sets, I decided to co-found my own production company: MissDirection Entertainment. Its first production was award-winning series Miss Beverly Hills Ghost, which is my directorial debut.

Unique traits: Dual Citizenship in Ireland and the United States. 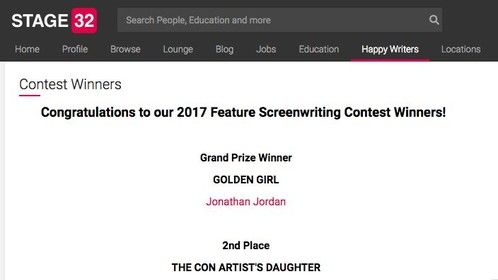 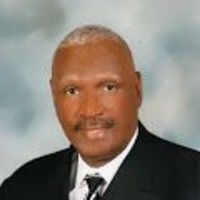 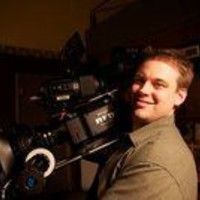 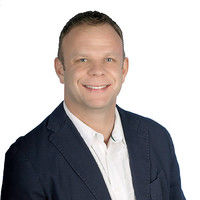 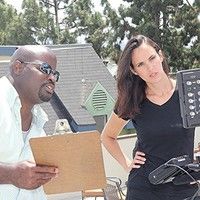 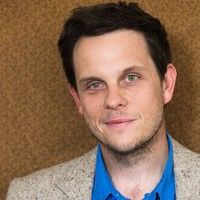 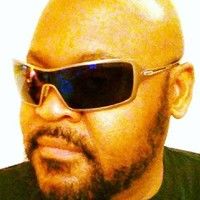