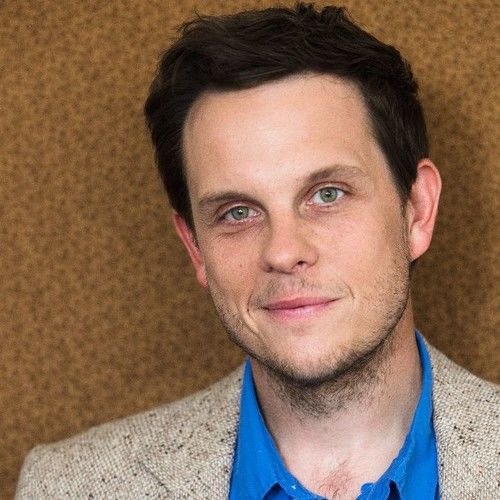 Justin J. Johnson once yelled “orca” in an ocean full of seals. He also once yelled “mooove it” to a cow that was chasing a chicken that was crossing the road, and then found out why that chicken was crossing the road, but don’t ask because he won’t tell. He doesn’t believe in the rule of three’s, so if you’re thinking he’ll follow that up with another one, he won’t, and as you can tell, he’s pretty self aware.

He’s trained at various places, so trust him, he’s a professional. He likes drawing cartoons and playing songs. 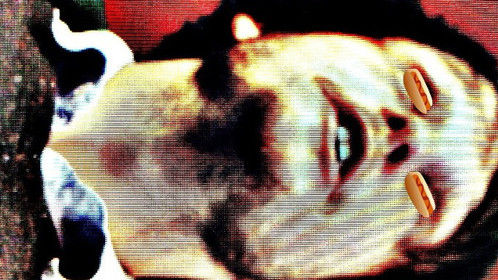 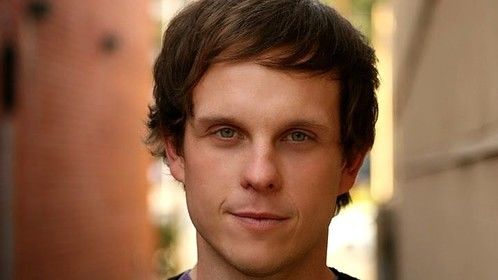 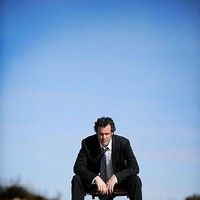