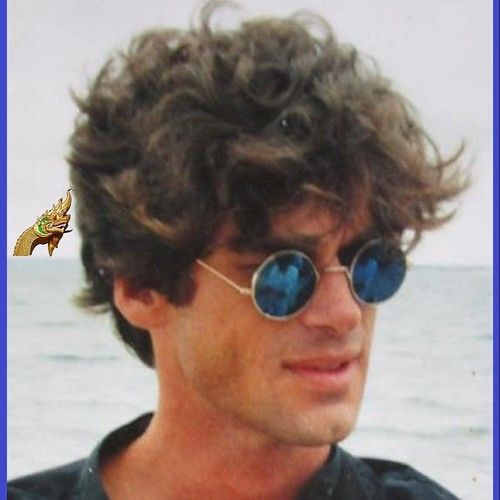 He is best known for directing and starring in the cult film franchise "Johnny in Monsterland".

Jonathan has appeared, as himself, in E! Entertainment's televised series
"Mysteries & Scandals: Béla Lugosi", "New Hampshire Chronicle: Fear & Loathing in Newmarket",
and the HBO original film; "The Young and The Dead".

He has produced over 200 short subjects and music videos, since 1985.
His clients include Jan and Dean, The Smashing Pumpkins,
Multi-Color House, The Golden Robot, Quincy Jones, Quentin Tarantino,
Jenifer McKitrick, and Pictures of Reason. 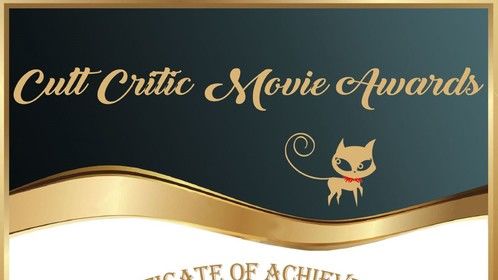 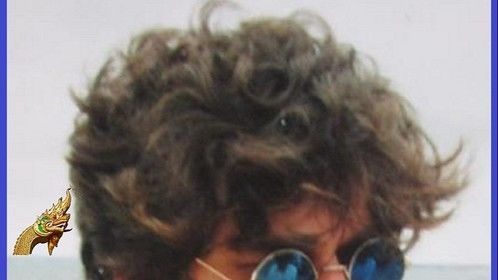 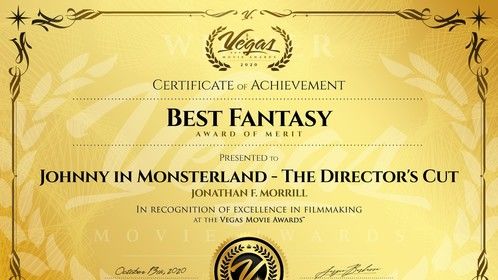 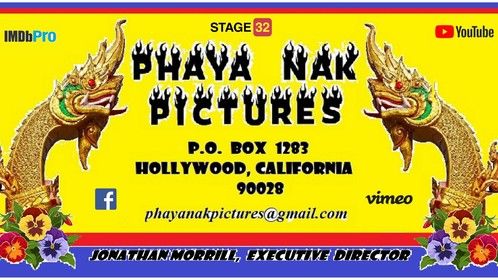