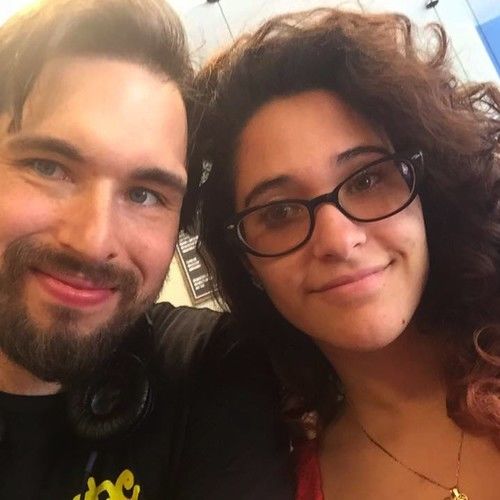 My first optioned screenplay is currently in development. The screenplay won the grand prize in the 2013 Screenplay Search Competition. I grew up in Buffalo, NY before moving to Los Angeles. Before graduating, I was the first Buffalo State College student in history to be nominated for the WGA Michael Collyer Memorial Fellowship. I have a produced TV pilot, a few successful webseries, and wrote for Second City's weekly show "TMI." I've also worked for 20th Century Fox, Disney, NBC, and F/X. I'm currently developing the TV sitcom, "Get Educated," a mockumentary about middle school teachers and their pains of educating teenagers.

Unique traits: I'm a writer at heart. Writing is my most talented passion and the role I perform the most and love the most. 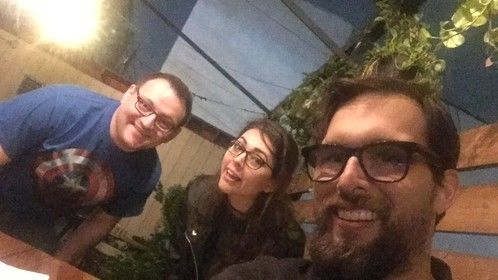 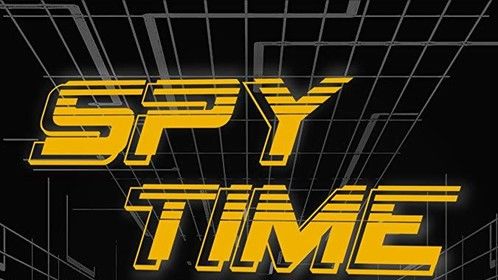 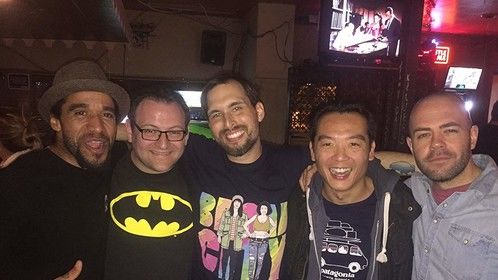 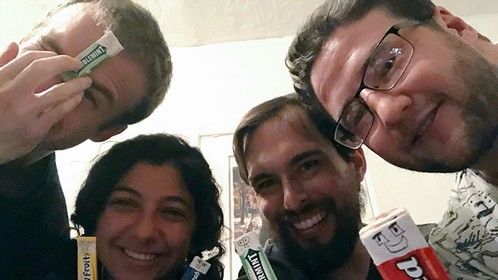