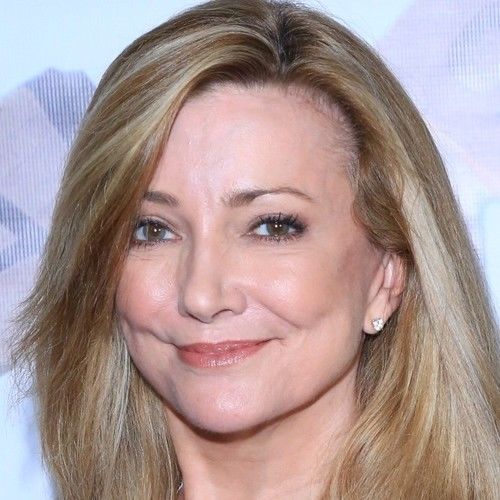 
Julia has had a successful acting career that has included roles in the Emmy Award winning television series "The People v O.J. Simpson: American Crime Story", "The Flight that Fought Back", "CSI:CYBER", "90210", "After Lately", Matthew Perry’s sitcom "Go On", "Episodes", "Grace of God", amongst others. Her film work is extensive and recently includes "Another Time", "The League of Legend Keepers: Shadows", "Sand Angels", “Success”, as well as the award winning "My Name is Lamar". With her love of acting, Julia has forayed into producing. After accepting a role in the 2016 MOV film "Girlfriends of Christmas Past" she was also offered to be an Associate Producer on this project. It was an easy decision, after being offered the lead role in the short film "Passage", to jump at the opportunity to be the Creative Producer with an incredible team of women. Recently, "Passage" was nominated for 16 awards at the Idyllwild International Festival of Cinema 2018, winning 4, including the Mary Austin Award: Excellence in Producing a Featurette. When she is not acting, Julia is a voiceover artist, an ardent photographer, world traveler and dog rescuer. 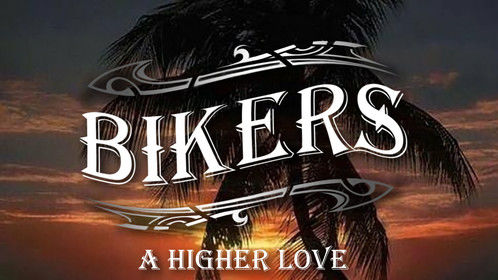 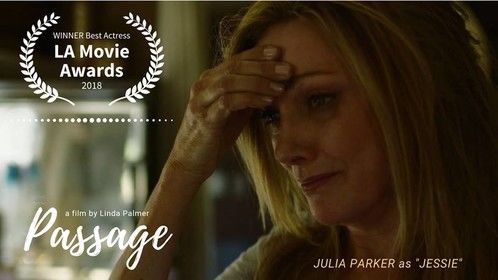 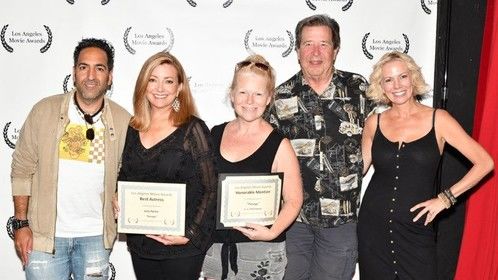 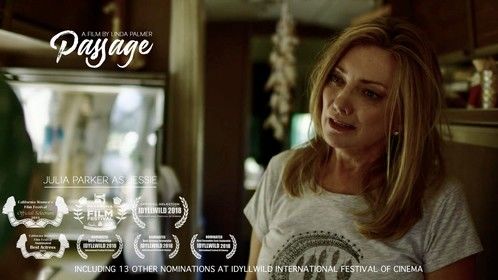 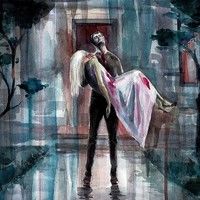 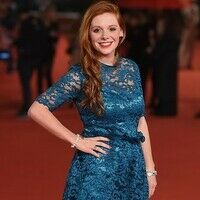