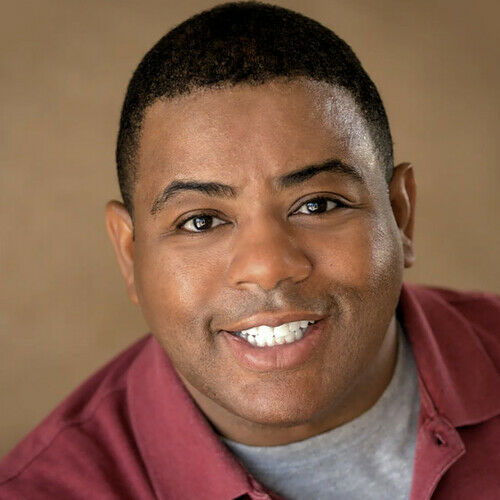 After college, he performed Off-Broadway before making the move to Los Angeles. Soon after his arrival, he booked his first job-hula dancing in a cereal commercial!!

Keeshan has gone on to book Recurring & Guest Star roles on such shows as: Grey's Anatomy-ABC, New Girl-FOX, Will & Grace-NBC, and Family Time-BounceTV. He's also in the films Walk of Shame, Fired Up!, and Rage of Innocence. He's constantly seen in commercials & has done spots for Home Advisor, AT&T, Mattress Firm, Hersheys, Snickers & Oscar Mayer. 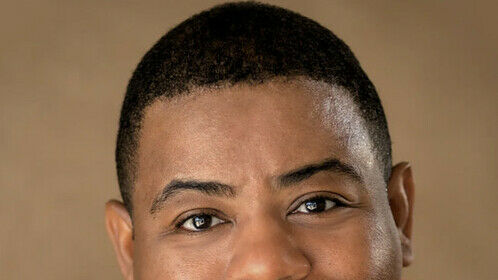 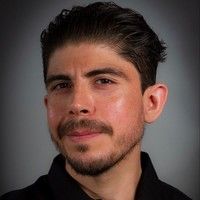