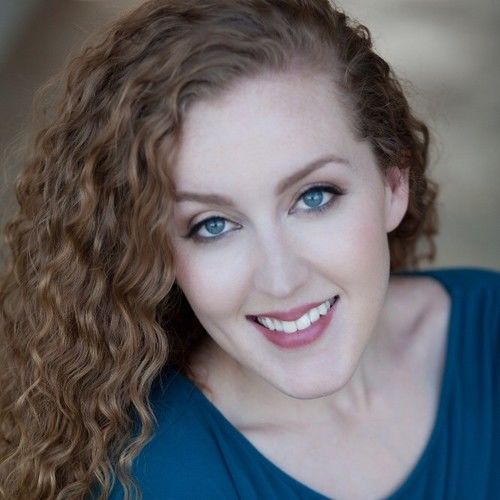 Kelsie Mathews is an Irish American actress, singer, model, best known for her role as Merida in "Once Upon A Time: The Rock Opera" (2015), as well as playing the killer role in "The Asylum of Dr. Caligari" (2013). She is the second of four, and the only girl in her family. Her parents met in theatre in college, so naturally she was raised performing. Her mother an actress, and her father a techie. Her mother taught her how to act, while her father taught her how to sing. She grew up doing Civil War reenactments as a child, her first one only being 3 weeks old. Her family is an over-all performing family, even her grandmother has a band with her 11 brothers and sisters. Kelsie has always wanted to be an actress since she was a child. Her dream role was and still is to play Belle in "Beauty and the Beast; The Musical" on Broadway. Her mother was a drama teacher, and would always add little roles for her daughter. In high school, Kelsie took every acting class she possibly could, and then was a teacher assistant after she had completed them all. Kelsie didn't start getting into film until 2009 when she moved to Salt Lake City, Utah. Since then she has done several films, including "127 Hours". In 2011 she moved to Los Angeles, California after traveling back and forth to pursue acting full time. In 2013 she created what is now known as the Kelsie Mathews Band. Her band mate and writing partner, Erick Holter, released their first singles online in 2017, and their first music video for their most popular single "Keep Strong" in February 2018 which they dedicated to domestic violence victims and survivors after Kelsie escaped and survived domestic violence in 2017. They plan to release their first album soon. Kelsie gives back to the community in her spare time by spreading awareness about Domestic Violence and hopes to open an Equine Therapy Ranch for autistic kids using rescue horses in the future. Currently Kelsie is working on her new album, finishing her pilot, and Co-producing new documentaries. She hopes to continue to give back with her talents, and inspire others by doing so. 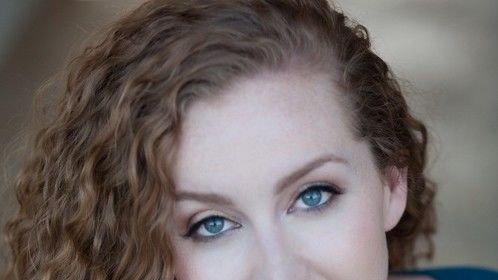 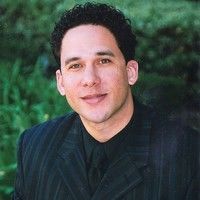 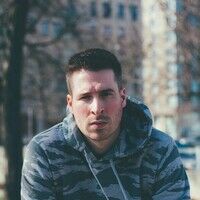 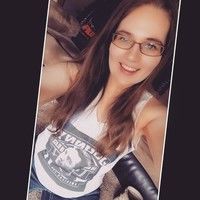 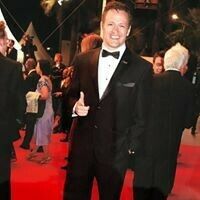