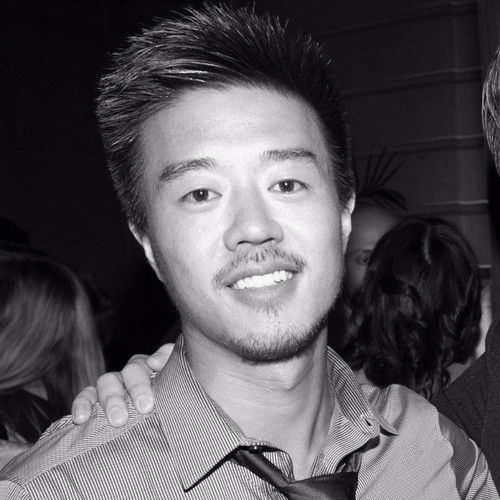 I live, breathe, and dream in film. The characters, motifs, and stories in movies have helped shape who I am today. It would be one of the great joys of my life to give back to the canon of work that has inspired me to push further, look harder, and empathize more with mankind.

I originally moved to Colorado from Minnesota after graduating from the University of Michigan with a degree in Economics, at which time I worked as a Finance Analyst for a large corporate bank. In 2013, I pulled the rip chord and dove into what I love by making individual and small business videos based on connections I had at the time. It was then that Ideascape Media really began to take shape. While much of our current work is in the commercial and corporate world, I have not lost site of my ultimate goal: to write, direct, and produce feature films. I know this is a long road, but I'm in it for the long haul.

My primary goal for joining this site in addition to serving as crew on productions is to meet like minded folks who share a passion for film and want to find ways to collaborate together and produce content for film festivals. I have several stories which are far along in their writing that I believe are achievable and can be filmed with modest budgets, and I would like to hear about your projects as well!

Feel free to reach out to me here or at IdeascapeMedia@.

I look forward to hearing from you! 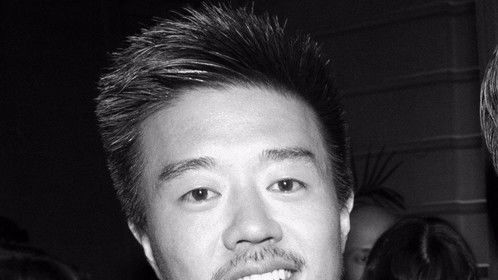 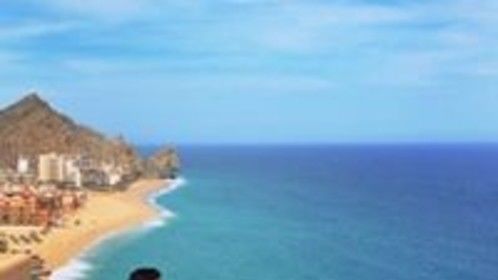 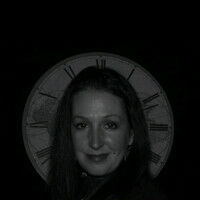 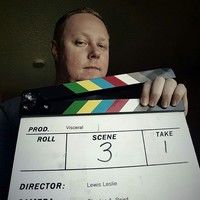 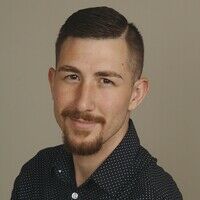 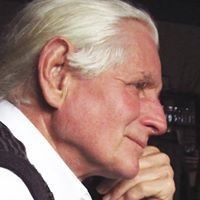 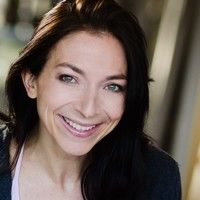 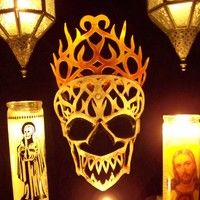 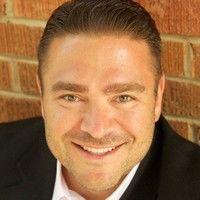 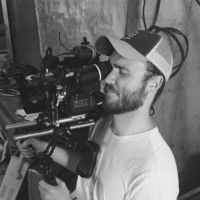 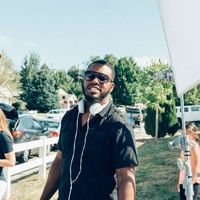 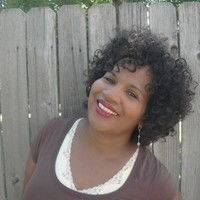