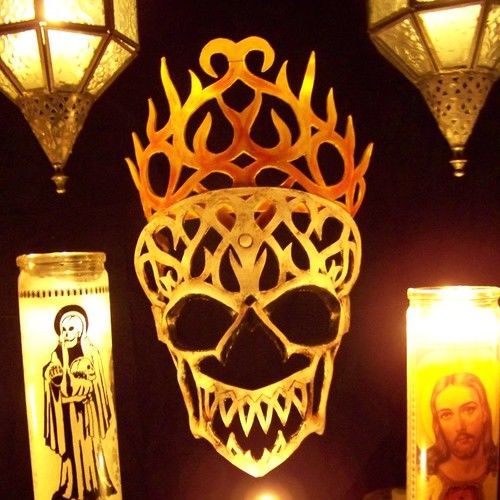 I've always been a traveler, and have been blessed to see much of the world this way. My travels started with my time serving in Peace Corps in Nepal during the mid 1980s, and from there I went to Thailand, worked as a stagehand in London's Victoria Palace Theater, worked in NYC as a writer and editor for several different scientific research journals, then travelled overland from Seattle to the Artic Circle with backpacks and worn out boots, before returning to Seattle to earn a masters in Creative Writing at the University of Washington. Worked as a bouncer at a big Seattle nightclub to pay the bills. Began my studies of martial arts at Lee Brothers Tai Kwon Do academy on Seattle's Capitol Hill. They said, if you want to be serious about martial arts, you have to put in five hours a day of training. So I did. Fought some in the ring, but mostly learned how to use and apply these newfound skills in real-world situations, like tossing drunken fools out of our club every night. Now, I'm older but still keep up the training. I'm a Kung Fu man now, but I try to embrace the best of all styles and forms. As far as movies go, my main interests are not primarily Hollywood or the US entertainment industry, but Hong Kong Action Cinema and Bollywood. I knew I would not begin my writing career until I was older, with many thousands of miles of travel under my belt, a lot of stories to tell, and a solid understanding of the history, philosophy, and real-world application of the martial arts I love so much. Over the past five years, I've been teaching myself 3-D graphics and animation using Blender. I've dabbled around in Unreal Engine, so I'm familiar with some tools but no expert by far. I'm old enough now to begin getting serious about getting my writing in the right hands.

Unique traits: Experience with many different types of martial arts, including Tai Kwon Do, Tai Chi, and Kung Fu. Extensive travel around the world. 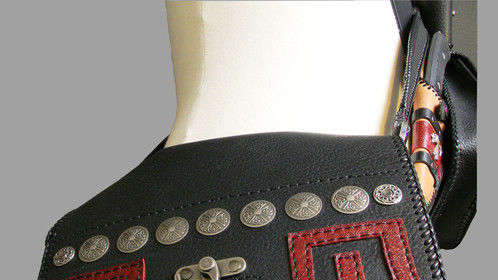 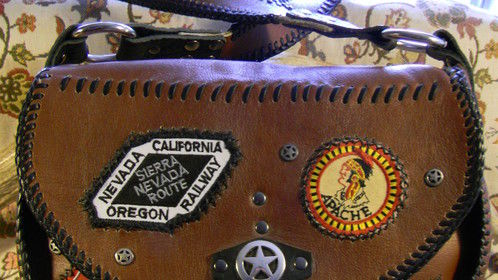 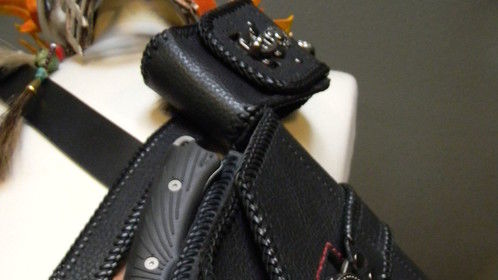 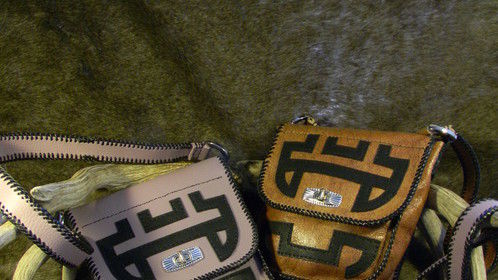