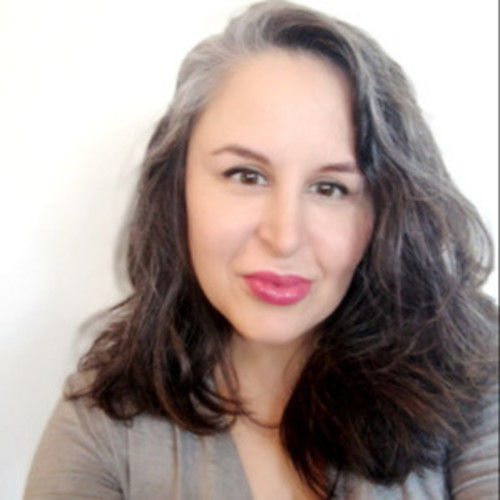 Disabled screenwriter who finds purpose and passion in writing short and feature-length live-action and animation screenplays.

I've won a few awards for my writing, and I celebrate every little victory with cake. I have an awesome life!

In August, 2019 my debut novel (written with the help of a co-writer, my mom) was published. Unaccompanied Minor is the reverse adaptation of my screenplay of the same name. It is available in paperback and e-book format on fine Internet retailers worldwide. 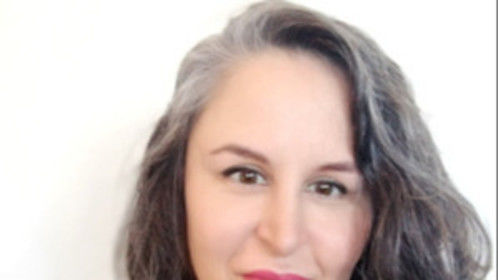 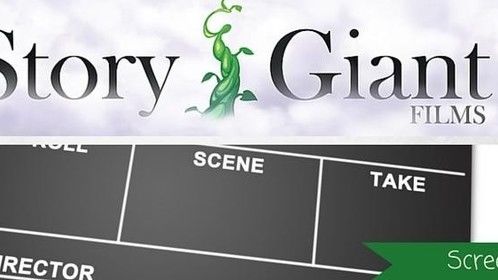