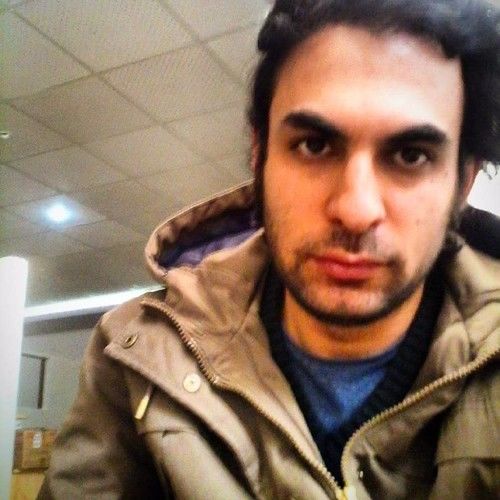 Hello
My name is Condor I am 30 live in Iran.started filmmaking suc as a cameraman and editor when I was 16 that was great
Some of my work :
filmmaker in cinema and t.v. of Iran also such as a camwraman and editor .in mani documentary series and independent film for international festivals .
My las work was a hiatorical relegious about jesus in shot 35mm.

Here is independent film by me: 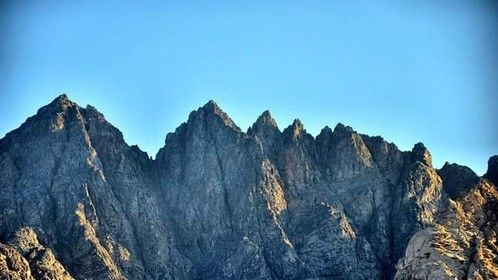 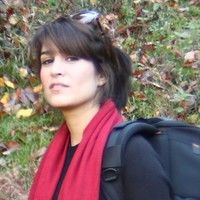 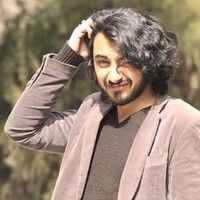