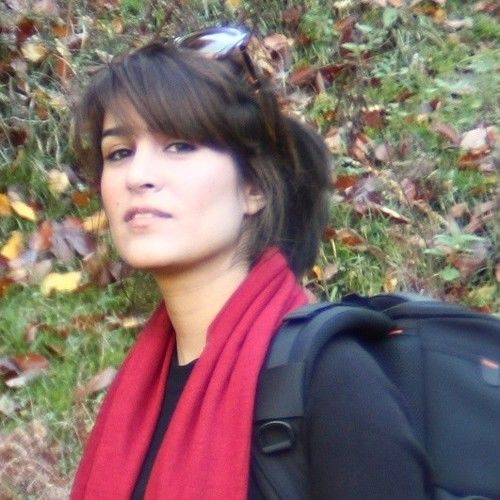 Sara Goharin borned in 1981 in Mahallat city , she passed her study in high school in literature and she got an undergraduation degree of traditional arts frome Shahid Bahonar university and her bachelor in handy crafts industries frome Mazandaran university , then she passed a cours of filmmaking in IRANIAN YOUTH CINEMA society in 2001.

Documentary filmmaker , photographer and editor
She started her activities in cinema by a short film " HOMEWORK " in 2000, she has been involved in some films including documentaries , drama and trailers … 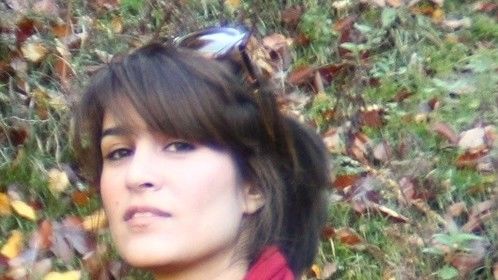 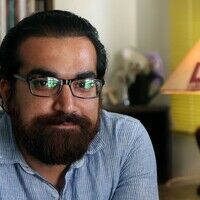 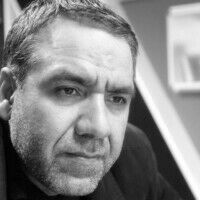 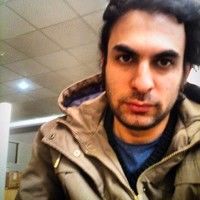 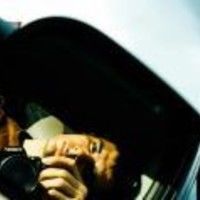 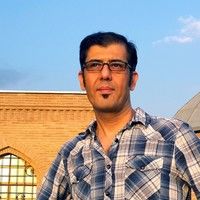 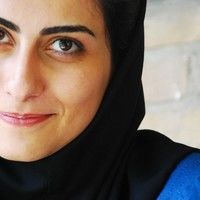 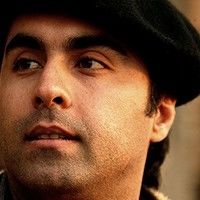 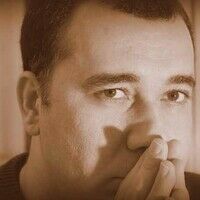 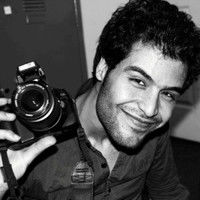 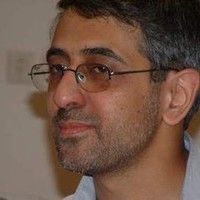 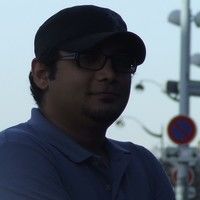