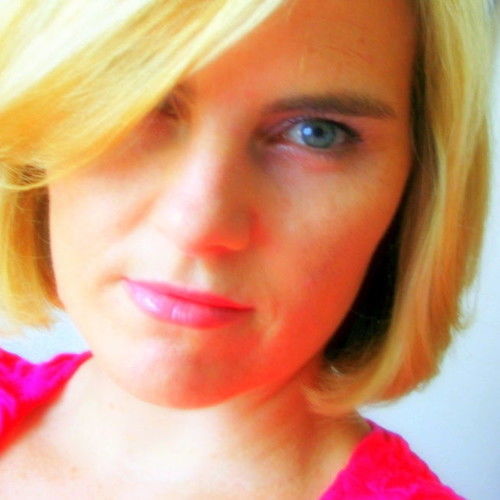 Kristi is a dual NZ/British screenwriter and script consultant who’s been writing genre screenplays since 2009 including the award winning optioned horror They Hide In The Dark; and festival short comedy screenplay winner Cuckoo. She produced the first movie rolled out over Twitter with a pioneering transmedia project called Hurst (aka@KarenBarley). She’s been hired as a script consultant and reader and been commissioned by producers on various genre projects.

Her horror 39 Days has been sold to NZ production company Libertine Pictures (NZ) under the title The Raft and is in active development with Neil Cross (Mama, Luther, Crossbones) as Executive Producer.

• 2010: Won her first award at the LA Comedy Shorts Festival for her short script Cuckoo. Later that year, her first feature screenplay They Hide In The Dark, won an award at the British Horror Film Festival.

• 2011: First work goes into production with the first ever movie rolled out over Twitter, a horror called Hurst (@KarenBarley) for which she received significant publicity and won the People’s Choice Award at the UK New Media Prize; and an endearing short comedy was produced for VM Shorts; Superheroes Anonymous.

• 2012: Hired on commission for Ascension Productions in the U.K to rewrite a horror feature called Son of Man.

• 2016: Commissioned by Libertine Pictures to co-write with Neil Cross on NZ horror The Kill.

• 2017: Cuckoo gets a 30K Fresh Shorts grant from the NZ Film Commission. Now in pre-production with NZ director Matt Holmes.

• 2018: Commissioned through NZFC Boost, to work with NZ producer Alex Clark from Picture Start Productions, on a NZ female-centric horror. 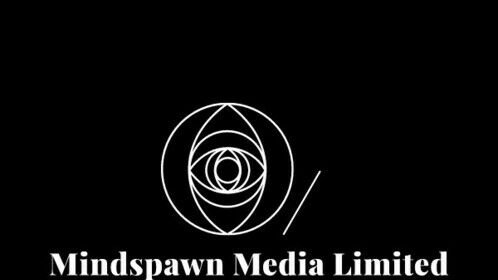