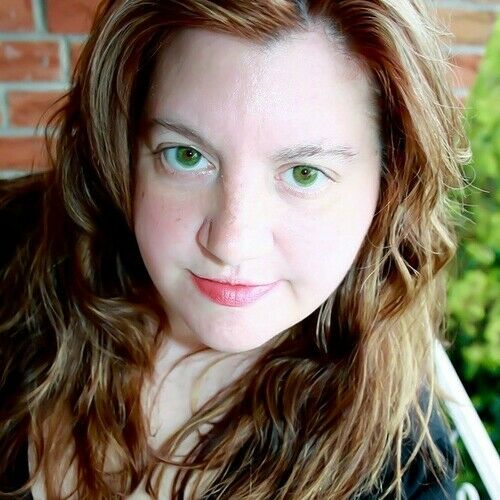 Kristine Knowlton is a South Jersey based Actress, Author, Artist, Director, Writer, SPFX Artist | Specializing in Comedy, Drama, Voice-Overs, Improv and Stage Combat. Her film and theatre credits include Damages, Law and Order SVU, The Cagey Cajun Caper, Macbeth, House of Paranormal, the New Jersey Renaissance Faire, Union Brewery (commercial), Songs for a New World and a short that she wrote and produced, M is for Maleficent…now currently available in Germany!

As a Voiceover Artist, Kristine has done several commercials for independent companies as well as the movie, Phone Call From a Stranger by Israli Filmmaker, Arslan Baig playing the part of a 9 y/o girl! Coming soon, she will be doing the voiceover to many cartoons by the company, Burning Mitten. Please check out her demos!

When not busy on the screen, Kristine writes many comedy skits and is head writer to the show Zombie TV where Saturday Night Live meets the Walking Dead! She will prevail more episodes in the up and coming months as well as her own standup. 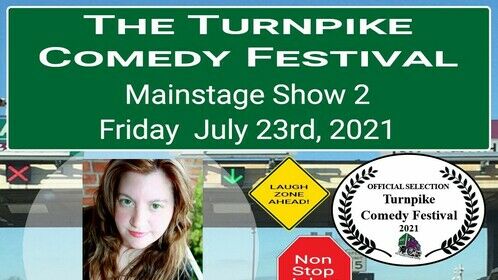 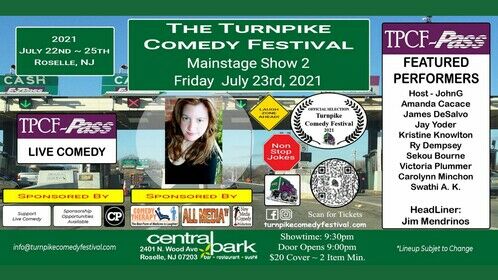 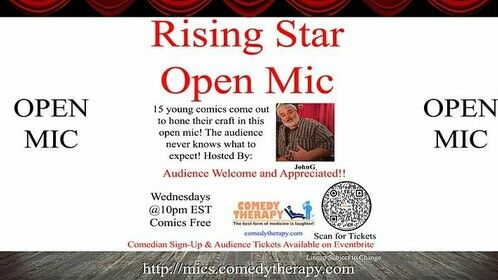 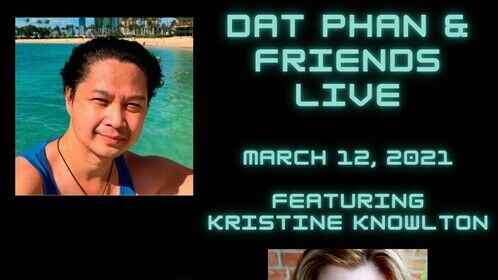